Lena Dunham and Jack Antonoff Have Split After Five Years 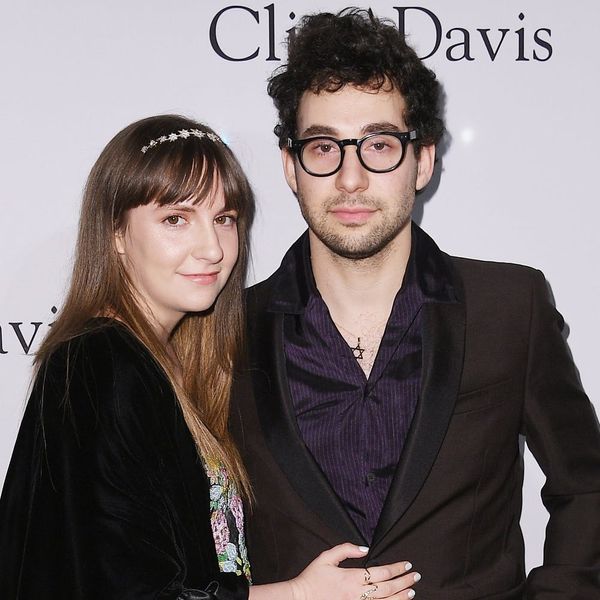 Sad news to start 2018. Lena Dunham and Jack Antonoff have split after more than five years of dating, according to E! News and Us Weekly. A source told E! that they went their separate ways in December, but that the breakup is amicable. (UPDATE: Their reps confirmed the split to Pitchfork.)

The Girls creator and the fun. musician had been dating since 2012, when they were set up by comedian Mike Birbiglia. “I told Lena everything about my whole life, because when you really like someone, you want them to know everything about you,” Antonoff told New York Magazine in 2014 about their first date.

In the years since, the stars had settled into what seemed like a happy life together, with Dunham telling Ellen DeGeneres in October 2015 that she was excited to marry Antonoff “at some point” in the future. “I mean, we own a dog together. We own a home together, but the marriage thing is a big deal,” she said at the time.

The two were last photographed at an event together in February 2017, but were going strong as recently as this past October, when she penned an essay tribute to him for Variety, writing, “It’s safe to say that before Jack my life was full of far fewer sights. … He showed me the joy of collaboration. He showed me the magic of his home state of New Jersey and turned the butt of my snotty New Yorker jokes into a glimmering fantasyland. I know he does the same for all the artists he produces for, the fans who come to his shows and the recipients of his love. I try and share nicely.”

There was even one time in November when she thought he might pop the question. “I thought Jack was furtively planning a proposal to me with his sister and he just admitted I actually caught him ‘talking sh*t’ about me!” she tweeted at the time. “Now I literally can’t sleep cuz I’m laughing too hard and I am also keeping him awake. 5.5 years, no rock, and you know what? It’s real nice.”

Are you surprised to hear about Lena Dunham and Jack Antonoff’s reported split? Tell us @BritandCo.