We Spent 7 Minutes in (Creativity) Heaven With The Lonely Island 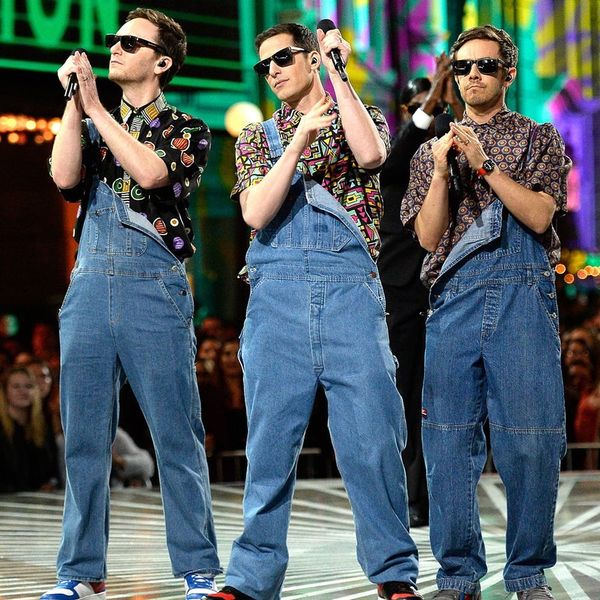 Sure, Taylor Swift’s epic girl gang is currently the clique every girl is jealous of, but if we’re being honest, the three members of the musical comedy trio The Lonely Island are the ultimate #BFFgoals. Friends since middle school, Akiva Schaffer, Andy Samberg and Jorma Taccone have grown from creating hilarious rap music to collaborating with huge Hollywood stars (like Justin Timberlake and Rihanna) to starring, directing and producing their own summer blockbuster.