Met Gala 2017: Kendall Jenner, Kylie Try to Out-Naked Each Other 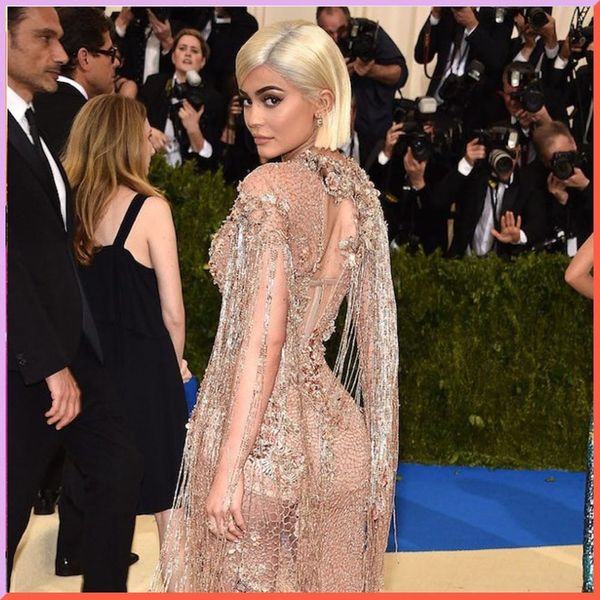 The Kardashian/Jenners are no strangers to barely there dressing. But tonight at the Met Gala 2017, Kendall and Kylie seemingly went head to head in a battle for the title of “Most (Almost) Naked.” While they certainly both look amazing, it seemed like everywhere we turned, we were flashed a bit of… Jenner. Who actually bared more? The jury’s still out. We’ll let you be the judge.

Kylie came to slay tonight in a flesh-tone, see-through Versace beaded gown that left little to the imagination. (Photo via Kevin Mazur/WireImage)

Kendall got the transparent memo too — down to her shoes, in a La Perla Haute Couture gown made of nothing but 85,000 crystals (as in, very little fabric. Just crystals). (Photo via Neilson Barnard/Getty)

Kylie flaunted it in beads, fringe, and what appears to be booty shorts. (Photo via Kevin Mazur/WireImage)