This Is the Most Popular Girl Baby Name on the Planet 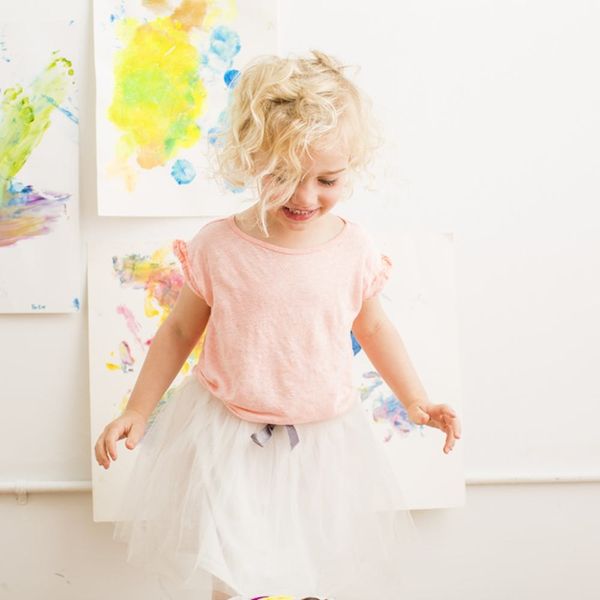 If you’re expecting, chances are you’ve browsed a few baby books and websites for the perfect name for your little one. You’ve probably also been keeping up with celebrity baby names to see if any suit your style (Elsie Otter, anyone?). Well, if “Sophia” or “Sofia” is on your top 10 list, you’re not alone. Naming experts say it has become the most popular across the world, reports The Independent.

In nine countries — including Mexico, Italy and Russia — people are loving “Sofia” with an “f.” Meanwhile, in the US, “Sophia” with a “ph” comes in third among expectant parents and, according to the article, is “second or third in at least 20 countries.” According to Nameberry, Sophia was the number one girls’ name in the US from 2011 to 2013, and its popularity is still clearly holding strong. The name is Greek and means “wisdom,” according to the website.

If you like the name Sophia but aren’t into giving your kid the most popular moniker in the world, Nameberry suggests alternatives including Sophie and Zofia. Who knows? Maybe next year, Zofia will be topping the name charts.

What do you think about the name Sofia or Sophia? Let us know in the comments.

Corie Hengst
Corie is a freelance writer, editor and self-proclaimed grammar nerd. Over the years, she has written and edited a variety of articles ranging from travel to finance to beauty. When she’s not writing, you can find her surfing travel websites, cooking and teaching at Gotham Writers’ Workshop in New York City.
Baby Names