Zooey Deschanel Reveals the Story Behind Her Baby’s Name 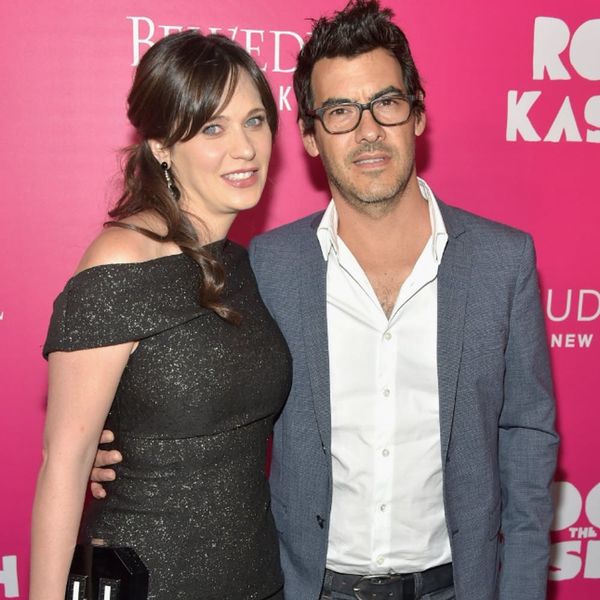 Part of Zooey Deschanel’s charm is her quirks and it has totally worked in her film and TV roles, whether it’s as Jess on New Girl or of course Jovie in Elf. So it comes as no surprise that when she and husband Jacob Pechenik welcomed a baby girl, her name was right up Zooey’s alley. She and her producer husband decided to give their daughter the name Elsie Otter, but what’s the reasoning behind the name? Could it really be as simple as the fact that otters are cute? Apparently, yes.

“I love otters,” Zooey recently told Today during her appearance on their show. “They’re very sweet and they’re also smart. They use tools. They hold hands while they sleep. There’s so many amazing things about otters.” Zooey also has high hopes that her daughter will inherit her love for the furry animals. “She’s gonna love them,” Zooey said jokingly. Zooey said the couple also loved the name Elsie, which is a bit more traditional than Otter. According to Nameberry, Elsie means “pledged to God.” According to Nameberry, Elsie was a popular name at the end of the 19th century until it became associated with Elsie the Borden cow — yes, the one you see on milk cartons.

What do you think of her baby’s middle name? Let us know in the comments.

Corie Hengst
Corie is a freelance writer, editor and self-proclaimed grammar nerd. Over the years, she has written and edited a variety of articles ranging from travel to finance to beauty. When she’s not writing, you can find her surfing travel websites, cooking and teaching at Gotham Writers’ Workshop in New York City.
Celebrity Baby Names
Moms
Celebrity Baby Names
More From Moms