You NEED to See Penélope Cruz With Blonde Hair 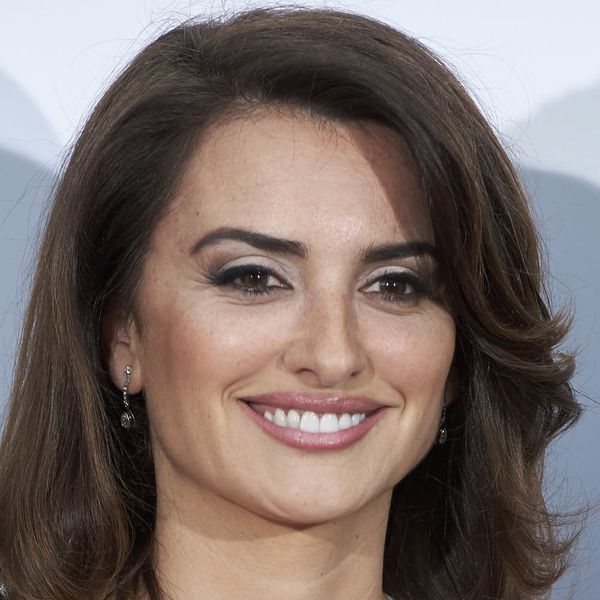 Penélope Cruz has played everything from a drug-smuggler’s wife in Blow to an emotionally unstable ex in Vicky Cristina Barcelona, but through it all, the one thing that’s largely remained the same is her long, dark brown locks.

We’re getting our first look at the 43-year-old actress as a blonde, however, for her upcoming role. Cruz will play Donatella Versace in the third season of American Crime Story, and girl, is it something!

Flashing her wig in a selfie shot to Instagram, Cruz could be a dead-ringer for the 62-year-old — at least from the eyes up.

Is that you Donatella? A first look at Penélope Cruz in Versace: American Crime Story https://t.co/5ATYPMdT1j pic.twitter.com/lmHsZmWl5s

While many had favored American Horror Story alum Lady Gaga for the part (a no-go due to scheduling conflicts, according to Variety), the show’s creator, Ryan Murphy, explained that the part required a BIG commitment. “When you’re going to do a show like Versace, it’s like a five-month commitment, it’s a big show, we’re shooting it all over the world,” he told the outlet.

Still, the latest pap shots of Cruz have us changing our tune. Looking svelte and sophisticated with her flaxen locks, it appears she’s just the right woman to play Versace in the small screen retelling that revolves around her famous brother’s tragic 1997 murder.

Considering the success that was season one (The People v. O.J. Simpson), which cleaned up at nearly every award show, Cruz has some big shoes to fill, but we’ve no doubt that the Oscar-winner will nail it.

What do you think of Penélope’s New Look? Tell us over @BritandCo.