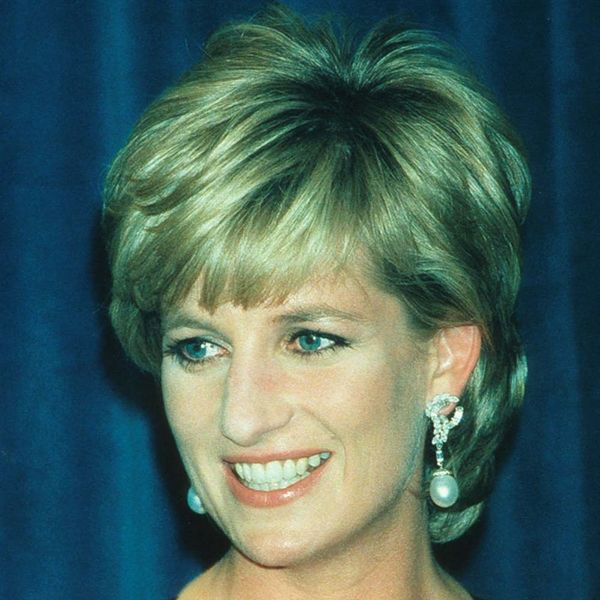 In all of England (and possibly the world), there’s arguably no figure more beloved than the late Princess Diana. Though she’s been gone 20 years now, she’s certainly not forgotten, with members of the Royal family and everyday citizens alike paying her tribute. The town of Chesterfield, Oxfordshire in the UK also sought to honor the late Princess of Wales by making her the subject of its annual large flower display wall, or “well dressing.” The finished product, however, is one that’s causing major controversy.

After being unveiled via social media by the Chesterton Borough Council, fans were quick to attack the approved design, now on display at the town pump outside the market hall, which many feel bears little to no resemblance to the icon.

The Daily Star reports that the artwork was a joint effort between 14 volunteers who spent approximately 120 hours on the piece and assembled it using cow parsley, leaves, berries, and egg shells.

As comments quickly flooded in (1.6K and counting, to be exact), posters didn’t hold back, making comments like, “I saw this and I thought, what an insult to Diana,” and “Absolutely horrendous. Makes me ashamed to say I come from Chesterfield.”

Much like The Crooked Spire, Chesterfield is once again gaining attention for its shoddy workmanship. #PrincessDiana pic.twitter.com/OiGWJcootC

The town council has yet to comment on the absolutely brutal response to their royal tribute.

What do you think of the Diana “tribute” in Chesterfield? Tell us @BritandCo!

Kat Armstrong
Kat has been a writer, social media maven and mom for longer than she's willing to admit. She's also spent time in front of and behind the camera, interviewing celebs, politicians and acting as a producer for fashion and artistic photography shoots. When she isn't writing for various orgs and publications, she's hanging with her kids, husband and French Bulldog, Peter, in Toronto, Canada.
Art
Pop Culture
Art Flowers Royal Family
More From Pop Culture