Your Guide to All the Princess Diana Specials Coming to TV 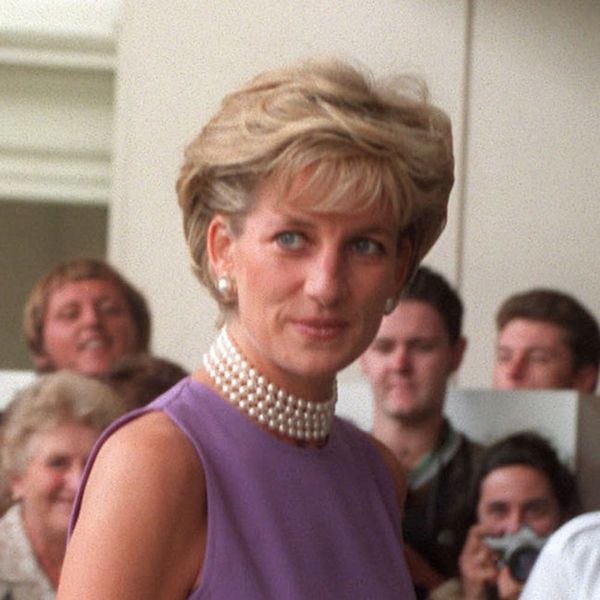 August 31 will mark the 20th anniversary of Princess Diana’s tragic death in a Paris car crash. Prince William and Prince Harry will mark the occasion by having a statue of their mom put up at Kensington Palace. They also spoke candidly about their life with her as their mother for the first time in a recent HBO documentary, Diana, Our Mother: Her Life and Legacy. Many other networks are also planning specials to honor her life and work, promising rare footage, new interviews, and personal insights into the life of the People’s Princess. Here’s where and when you can watch the specials leading up to the August 31 anniversary.

August 9 and 10: The Story of Diana (ABC, 9pm): This two-parter will feature not only exclusive vintage home-movie footage, but also new interviews with family (including Diana’s brother Charles), friends, and colleagues of Diana’s.

August 14: Diana: In Her Own Words (National Geographic, 9pm): This one is sure to be ultra-emotional, as its narrated by Diana herself. Featuring rarely heard audio recordings, made secretly for Andrew Morton’s 1992 confessional bestseller Diana: Her True Story, this special tells the story of Diana’s childhood, marriage to Charles, and everything that came after — in, as the title says, her own words.

August 22: Diana — Her Story (PBS, 8pm): More rare Diana footage, showing her speaking candidly about her imperfect marriage and struggles with the spotlight, will appear in PBS’s Her Story. Some of Diana’s closest confidantes, such as her private secretary Patrick Jephson and bodyguard Ken Wharfe, appear in this special.

August 27:Diana and the Paparazzi (Smithsonian, 8pm): It’s impossible to discuss Diana’s life, and especially her death, without addressing the challenges that came with being in the public eye and the paparazzi that hounded her because of it. This special, through interviews with friends and security staff, details that part of her life. It even includes interviews with some of the photographers who followed her relentlessly and were on the scene of her car crash moments after it happened.

Will you watch any of the upcoming Princess Diana specials? Let us know @BritandCo.