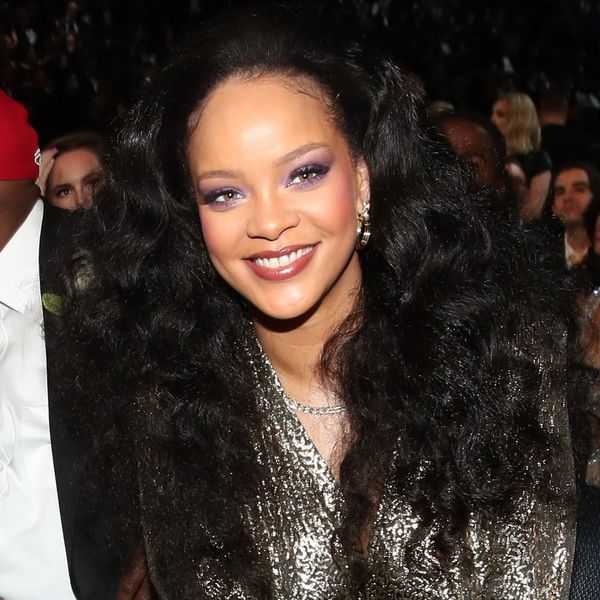 Snapchat has issued an official apology for an ad published on the platform that asked users if they would rather “Slap Rihanna” or “Punch Chris Brown?”

The ad in question was for a game called Impossible Questions, and appeared in users feeds in the United States before public outcry prompted its removal.

If you’ve been living anywhere other than a shack in the woods for the best decade, you’re likely familiar with the high-profile domestic abuse pop star Rihanna suffered in 2009 at the hands of her former boyfriend, rapper Chris Brown. This ad seems to make light of Brown’s behavior, and in doing so treats domestic violence in general as a joke.

Child poet and social activist Royce Mann appears to be one of the first to have called out Snapchat on the massive faux pas:

Is it just me, or is this ad that popped up on my Snapchat extremely tone deaf? Like what were they thinking with this? pic.twitter.com/7kP9RHcgNG

It wasn’t long before Chelsea Clinton chimed in:

Snapchat quickly pulled the ad and in a statement to the BBC claimed its publication was a mistake:

“The advert was reviewed and approved in error, as it violates our advertising guidelines. We immediately removed the ad last weekend, once we became aware. We are sorry that this happened.”

Not sorry enough for Rihanna, it seems.

In a post to Instagram, she weighed in on the debaucle, and made clear she was none too impressed:

The incident comes at an already trying time for Snapchat. The social network is suffering loses after launching an update of the site that many users feel puts the needs of advertisers first.

In February, social media behemoth Kylie Jenner admitted to her 24.5 million Twitter followers that she no longer opens Snapchat. Many in the financial industry are blaming the tweet on a sudden nosedive in Snapchat share values equal to some $1.3 billion.

What do you think of Snapchat’s ad? Tell us @britandco.

Lia Grainger
Lia Grainger is a freelance journalist and reluctant nomad who divides her time between Canada and Spain, weather dependent. She's written for The Atlantic, Reader's Digest, the Toronto Star and other print and online publications, and her work appears in dozens of languages around the world.
Controversy
Current Events
Controversy Snapchat
More From Current Events