What Exactly Is Going on With Ryan Lochte RN? 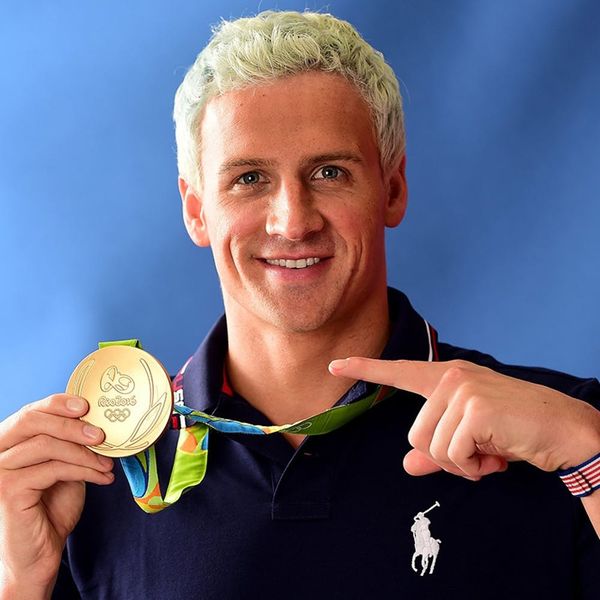 To be honest, Ryan Lochte has always been a bit of a mystery to us. But after a recent event that has gone down during his time in Rio at the Olympics, he’s the center of an even MORE super mysterious situation. It’s all surrounding an alleged robbery that happened to him and a few other swimmers on Sunday morning. If you’re currently a little bit confused, here are all the deets you need to know.

However, after the US Olympic Committee released a statement regarding the incident, the International Olympic Committee deemed the reports “absolutely not true.” Why they have so strongly refuted the story remains unclear.

Brazilian police have been investigating the crime but have been able to find little evidence. According to the Associated Press, police cannot find the athlete’s taxi driver or any witnesses. As they had just come from a club, they were intoxicated and couldn’t remember what type and color of taxi they rode in or where exactly the robbery took place.

Today, it was revealed by AP that a Brazilian judge ordered police to seize Lochte and fellow Olympian Jimmy Feigen’s passports so they would be required to stay in the country during the investigation. However, according to Lochte’s father, Ryan has already returned to the US. Feigen’s location has not been confirmed.

It seems like a very stressful and complicated ordeal, but in classic Lochte fashion, he doesn’t seem to be all that worried about it, considering this tweet he posted just yesterday:

My hair is going back to its normal color tomorrow 🙏

What has been the most memorable news story from the Olympics for you? Share with us on Twitter @BritandCo.

Cortney Clift
Cortney is the senior writer and special projects editor at Brit + Co. She typically covers topics related to women's issues, politics, and lifestyle. When she's not buried behind her computer you'll find her exploring New York City or planning her next big adventure.
Olympics
Celebrity News
Olympics
More From Celebrity News