Science Says We Should Be Starting Work at This Glorious Time 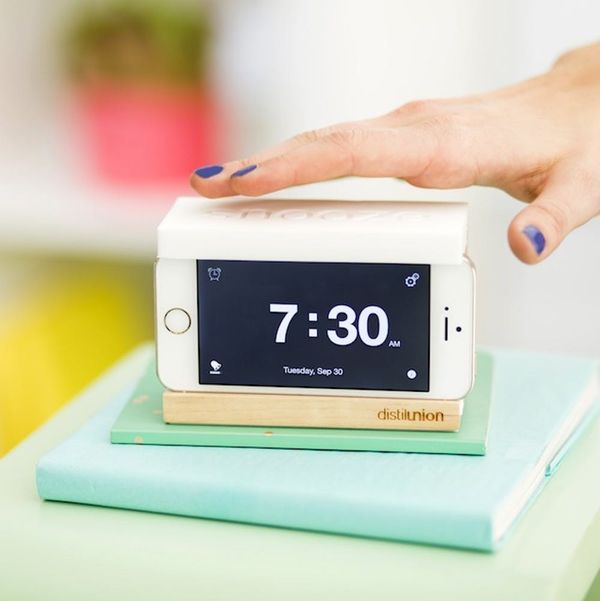 You know it all too well: the dreaded morning routine. Wake up, hit snooze a few times, grab coffee and shuffle out the door. If you’re anything like us, then this elicits a frown each and every time. However, a sleep scientist might have discovered the best news we’ve heard in a long time: Millennials should be going to work later.

According to the Huffington Post, sleep scientist Paul Kelly at Oxford University says work should actually start at 10am. Paul says our sleep-deprived society isn’t doing anyone any favors, and that our natural circadian rhythms aren’t in line with the demands of a typical nine-to-five job. As we age, our rhythms shift, explaining why your parents and grandparents have an easier time jumping out of bed before 8am.

According to the Pew Research Center, the vast majority of the workforce is made up of 18- to 34-year-olds. It might be time to readjust to our generation’s needs. After all, sleep deprivation takes a terrible toll on the body, leading to increased risk of depression, obesity and substance abuse. And teens who are sleep deprived are often the most dangerous. Getting behind the wheel of a car you’re not totally familiar with driving, on top of being totally out of it, is a recipe for disaster.

In short, the HuffPo says sleep deprivation is truly a form of torture — yikes! We hope businesses take note of this study to help their employees get enough sleep and be more productive.

Does your office start later than most? Tell us about it in the comments!