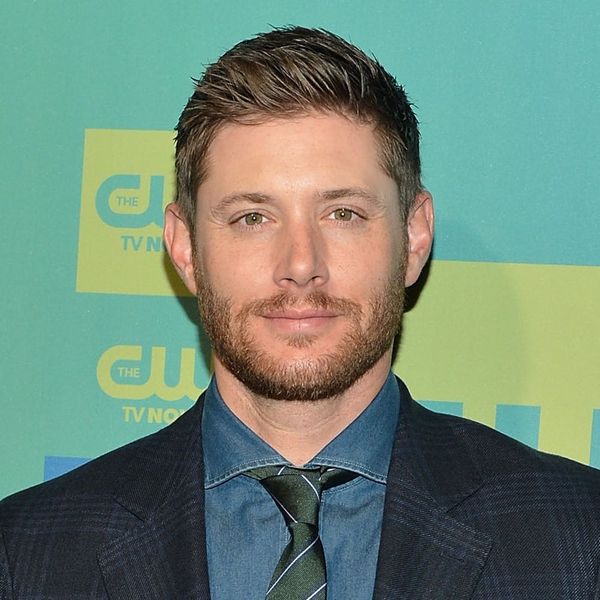 We LOVE a good proposal. When Beyoncé helped her backup dancer propose, we were absolutely giddy, not to mention the Olympic-sized smile we sported when one athlete decided to go for the gold in proposals. But here’s a very different sort of proposal that will getcha with its sweetness. Supernatural star Jensen Ackles just got engaged. Yay! To a four-year-old. Wait, what?! We promise — this is adorable.

The story was told by one particular Supernatural fan who recently met up with star Jensen Ackles during the show’s convention in Chicago earlier this month. The fan’s four-year-old daughter happens to be totally smitten with Jensen and decided that this would be the perfect time to ask for his hand in marriage. Check out the pic of the super sweet moment here.

Jensen, who is the father of a daughter as well as expecting twins with wife, Danneel Harris, totally handled the sitch like a gentleman and surely gave this little fan a super sweet celeb-crush memory that will last a lifetime.

Who was your movie star crush when you were little? Tweet us @BritandCo!