How the TV Landscape Is Changing for Women 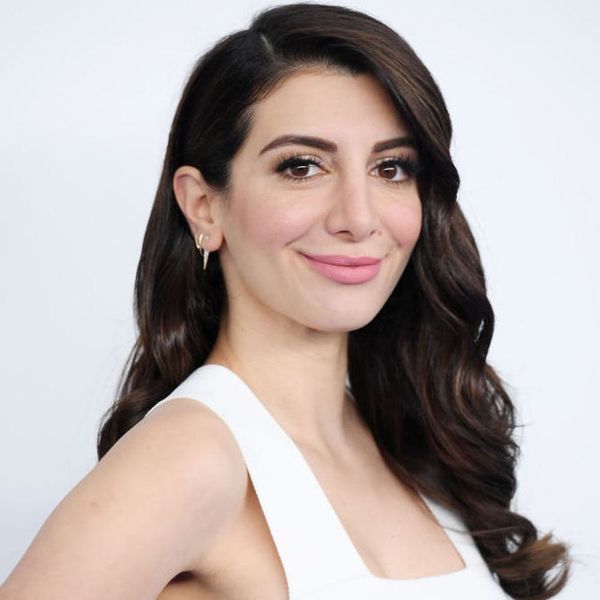 TBS and TNT are currently putting out some of the most nuanced, interesting content on television, anchored by many women both in front of and behind the camera. At the 2017 TCA summer press tour Thursday, a number of them took the stage to talk about the current state of TV for women, which is getting better — but still has a long way to go.

Claws star Niecy Nash says that the landscape has changed a lot since she got started in acting two decades ago, a time when there weren’t these shows combining drama, comedy, strength, sexiness, flaws, and everything else that goes into their characters.

“When I started in the entertainment industry, they were very polite, but they said, ‘Dear, you have a lane. You do broad comedy, that’s it, that’s all.’ … To now have the opportunity to thread that needle and have all the tricks I have in my bag on display is wonderful,” Nash says.

Good Behavior’s Michelle Dockery adds, “It’s breaking out of those boxes that through time we’ve been put in.”

Nasim Pedrad, who plays an FBI agent on TBS’ People of Earth, credits the change to having more women in writer, director, and showrunner roles.

“It offers varied perspectives. If you have eight guys in a room, the pitches just won’t be as varied as if you throw a few women in there … It starts with the writers’ room. Populate those rooms with more women. … If we get more women in the pipeline, there will be [more women showrunners],” says Pedrad.

Sarah Aubrey, the executive vice president of TNT originals, also credits the men at Turner who have helped drive the networks’ push to be more inclusive for women and people of color.

“We would be remiss if we did not acknowledge … the white men that support every single one of us across our shows and inside our company … I just want it to be known how much support we have inside all of our shows. I’m deeply grateful for that … it’s honestly not a fight every day. We have to work on it, but it’s honestly not a fight and that makes my job a pleasure,” says Aubrey.

Dockery and Pedrad echo her sentiments, with Dockery saying, “It’s about finding a balance where we’re not talking about it as two opposing sides anymore.”

“I’ve been really lucky to work with a lot of men that are feminists and those are our allies,” Pedrad adds, noting that the dialogue has to be ongoing.

“Just because you get a few [female showrunners] doesn’t mean you have stop there. I think we need a ton of them … the conversation can’t just always be ‘Shonda Rhimes.’ It has to be, look at this network and we have 25, we have 50, we have an equal opportunity, because the system’s not equal yet,” says Claws showrunner Janine Sherman Barrois.

Who is your favorite female character on TV right now? Tell us @BritandCo.