The Story Behind Miley Cyrus’ Engagement Ring Will Make You Swoon 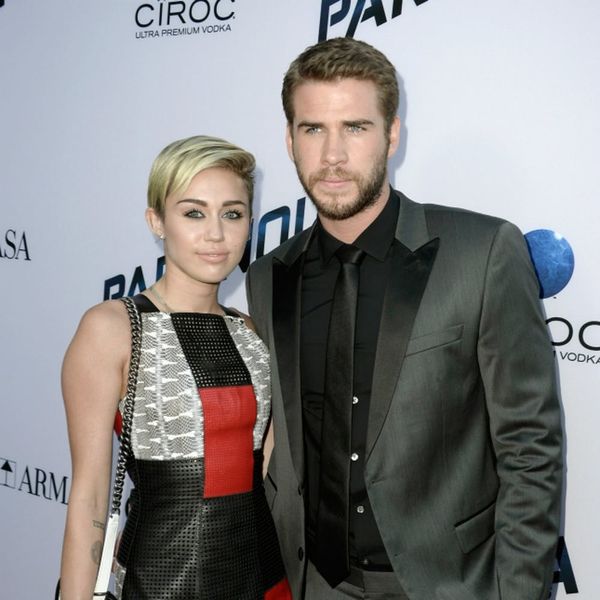 We usually hear about celebrity jeweler Neil Lane at awards shows — he’s the guy who loads up our fave celebs with all the bling they wear on the red carpet. He’s also the go-to designer in Hollywood when someone needs to create something unique. As the creator of Miley Cyrus’ well known (thanks to her Instagram account) engagement ring from on-again-off-again boyfriend Liam Hemsworth, he’s shared the story behind the ring that’s got our tongues wagging.

In a recent interview with Racked, the jeweler dishes on engagement rings in general and Miley’s ring specifically, saying, “Miley Cyrus’s was really special. I’m not sure I could ever recreate the magic that went into that ring.” Using a 19th century stone, it took months to create the perfect setting for it, and Liam was very involved in the entire process. Hemsworth and Lane wanted the stone’s setting to look classic and not modern, and after a lot of back-and-forth, settled on the ring that Miley’s been sporting once again.

We love that Liam was so involved in creating this special ring for Miley, and although there’s still no official word on the couple’s status, we strongly suspect that they’re just keeping it quiet to keep a little bit of their romance away from prying eyes.

What’s the story behind your engagement ring? Tell us @BritandCo!