Watch: This Viral Election Anthem Captures What We’ve ALL Been Thinking 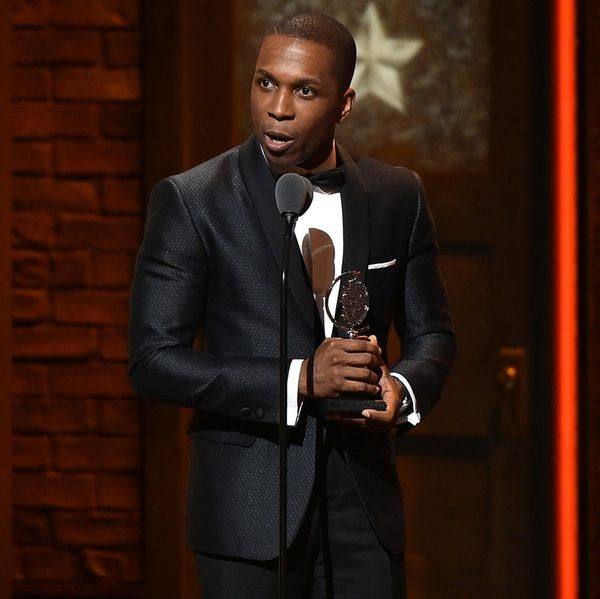 This election has been a whirlwind, to say the least. Mysterious emails, endless name calling and debates that make you want to scratch your eyes out. As election day creeps closer and closer, the coverage is only becoming more prominent. But leave it to Ira Glass’s ultra popular podcast This American Life to cover it in a way no one else has: via an original song performed by Hamilton star Leslie Odom Jr and written by Sara Bareilles.

The song was featured on a recent episode of TAL titled “Seriously,” which was all about the increasing divide between the two main political parties. Master songwriter Sara Bareilles penned the anthem which imagines what President Obama *might* be thinking about Donald Trump during this heated election.

The song was released when the podcast first aired on October 21, but it’s been going viral since the accompanying video was released. The internet is now responding accordingly.

Listened to this around 6 more times today. https://t.co/JCDyZTPanj

Thank you @ThisAmerLife for my favorite assignment ever. And to @leslieodomjr for bringing it to life. https://t.co/BjmX2ARj7A

We DARE you to get through the four-minute video without getting a serious case of goosebumps.

Cortney Clift
Cortney is the senior writer and special projects editor at Brit + Co. She typically covers topics related to women's issues, politics, and lifestyle. When she's not buried behind her computer you'll find her exploring New York City or planning her next big adventure.
Music
Music
Music
More From Music