10 Stellar Shows and Movies to Queue Up This Weekend 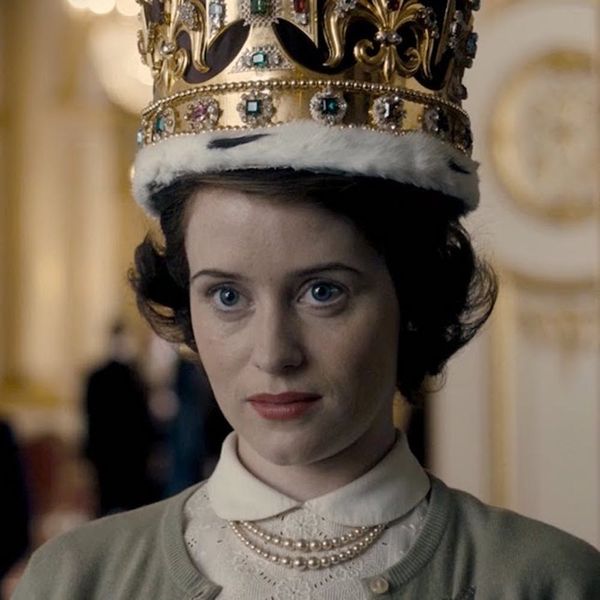 We have a running theory that movies are best watched when it’s cold outside, which is probably why all these streaming services seem to be stepping it up lately. Across the board, everybody is getting GREAT movies and shows. (A welcome change from reports that Netflix is losing its good movies!) So this weekend, we’ve done the tough work for you: We’ve got the 10 best new shows and movies available for streaming right now. All you have to do is pick where to start.

1. Charlie’s Angels on Hulu: Release your inner girl power fanatic with the remake of Charlie’s Angels, starring Cameron Diaz, Drew Barrymore and Lucy Liu. Immediately following the film, feel free to practice karate kicks up and down your hallway. (Photo via Columbia Pictures)

2. Fargo on Hulu: Before Fargo was a TV show, it was a very funny and very dark film from the Coen brothers. Go back to the origins with the 1996 film and cuddle up with a blanket. Nothing will make you feel colder than two hours of scenes in the Minnesota winter. (Photo via IMG)

3. Mad Max on Hulu: Before Mad Max took over cinemas last year, it was a 1979 movie starring Mel Gibson. Relive the original in all its wild outback glory. (Photo via MGM)

4. Erin Brockovich on Amazon: Julia Roberts earned an Academy Award for her title role in this movie about an unemployed mom who near-single-handedly takes down a giant corporation ruining the environment. (Photo via Universal Pictures)

5. Legally Blonde on Amazon: BEND AND SNAP! Live in the pink, powerful world of Elle Woods and don’t stop quoting this movie all weekend. (Photo via MGM)

6. The Crown on Netflix: Netflix’s newest original series is all about the rise of Queen Elizabeth II. Get to know her before the corgis and indulge your inner anglophile. (Photo via Netflix)

7. Dana Carvey: Straight White Male on Netflix: You know him as Garth from Wayne’s World, but now he’s returned with a hilarious (and insightful!) stand-up special. Party on. (Photo via Netflix)

8. Up in the Air on Hulu: George Clooney and Anna Kendrick star in this movie about an on-the-go business man who fires people and racks up frequent flier miles. The all-star cast also includes Vera Farmiga, Jason Bateman, Danny McBride and Zach Galifianakis. (Photo via Paramount Pictures)

9. Matilda on Amazon: Relive childhood with Matilda, now available for streaming on Amazon. If you weren’t forever scarred by newts from this movie, you made it out of childhood better than we did. (Photo via TriStar Pictures)

10. Meet Joe Black on Amazon: Young Brad Pitt plays the hunkiest version of the grim reaper EVER in this touching movie, also starring Anthony Hopkins. If you’re not in tears by the end, there’s a good chance you are made of solid rock. (Photo via Universal Pictures)