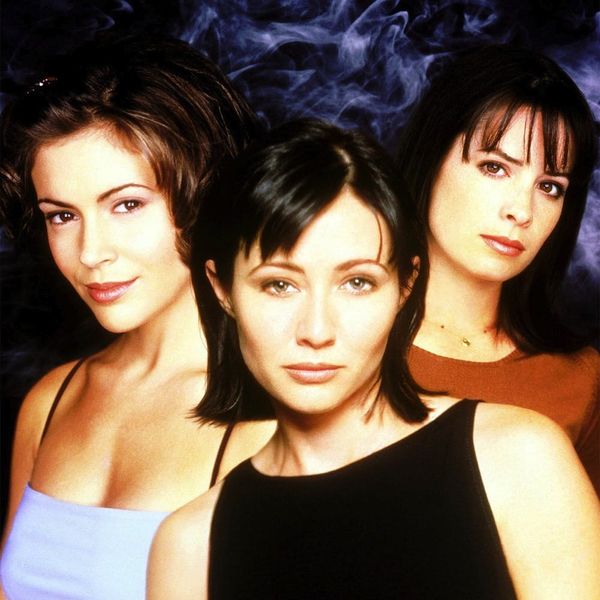 There are two levels of surprise when it comes to this latest exciting TV news. We know fans will be more than just a little thrilled to find out that a Charmed reboot is in the works. But while we might be hoping for the original team of ‘90s witchy sisters to return — or perhaps a cameo from Shannen Doherty, whose battle with breast cancer has been a total inspiration — the second surprise coming along with this news is that the reboot will take place back in 1976.

Devoted fans could tell you all about the show, which ran on The WB Network for eight seasons, from 1998 to 2006, starring Shannen Doherty along with Holly Marie Combs, Alyssa Milano and eventually Rose McGowan.

The new reboot, however, may be linked somehow to the original show (with no deets on how that will happen yet), but will be set back in the mid-‘70s. Perhaps this will be some sort of origin story focusing on the Charmed Ones’ parents?

We’ll just have to wait and see if this new show can capture the magic of the original Charmed series.

What do you think about a Charmed reboot set in the ‘70s? Tweet us @BritandCo!

(h/t The Hollywood Reporter; photos via The WB)