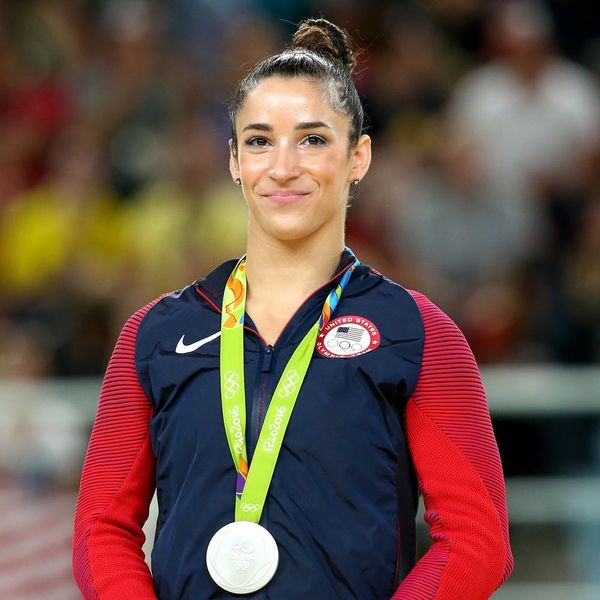 Gold medal-winning gymnast Aly Raisman has become a powerful voice for victims of assault. After coming forward with her own harrowing claims of abuse at the hands of former team doctor Larry Nassar, Raisman pledged to continue her work to support assault victims in any way she could. Now she’s taking that fight to court, squaring off against her former governing bodies, USA Gymnastics and the US Olympic Committee, for their roles in the decades-long abuse scandal that rocked the gymnastics world in 2017.

“My highest priority has been to push for change, so future generations of athletes will be safer,” Raisman said in a statement to USA Today about her lawsuit against the US Olympic Committee and USA Gymnastics. “It has become painfully clear that these organizations have no intention of properly addressing this problem.”

Raisman filed her lawsuit in California, just weeks after a judge sentenced Nassar to 40 to 175 years in prison for his assault and abuse of over 100 young athletes tied to the USA Gymnastics facility in Texas, as well as at the University of Michigan. Raisman’s suit claims that the organizations failed to protect the young women from Nassar, who was often left alone with them under the guise of treatment.

The documents further allege that a national gymnastics team member reported the abuse to USA Gymnastics in 2015, but that the organization did not alert the FBI for more than a month and also failed to inform Michigan State University of the report. Nassar continued to practice medicine and abuse student athletes at MSU even after the FBI investigation began.

Reached by CNN, USA Gymnastics declined to comment on the lawsuit but said in a statement, “USA Gymnastics is committed to doing everything we can to prevent this from happening again by making bold decisions and holding ourselves to the highest standards of care.”

Raisman will make sure of that. “After all this time, [these organizations] remain unwilling to conduct a full investigation, and without a solid understanding of how this happened, it is delusional to think sufficient changes can be implemented,” she concluded in her statement. “Meanwhile, thousands of young athletes continue to train and compete every day in this same broken system.”

“I refuse to wait any longer for these organizations to do the right thing. It is my hope that the legal process will hold them accountable and enable the change that is so desperately needed.”