The Bachelor’s Arie Luyendyk Jr. Reveals the Self-Imposed Rule He Broke on the First Night 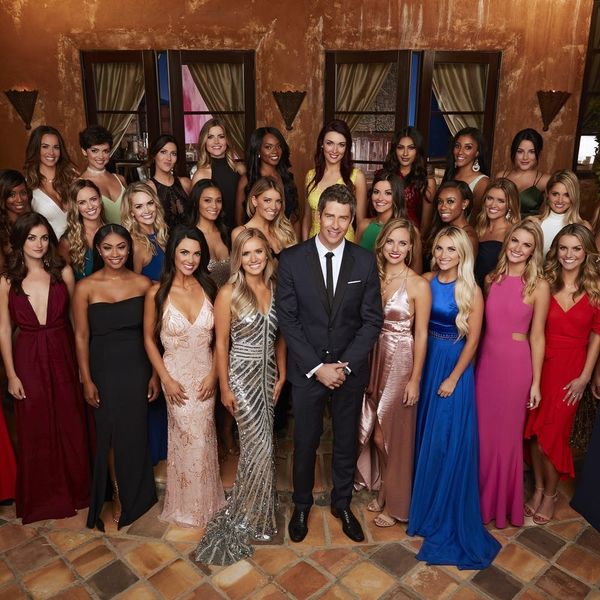 We’ve already been warned that the new season of The Bachelor will have plenty of drama — not to mention tears, races, multiple women named Lauren, and even taxidermy! And according to the man in the middle of the action, Arie Luyendyk Jr., things heat up pretty quickly.

Sitting down to chat with E! News, the reality star discussed how things will be different for him this time around. Thanks to his age (at 36, he’s older and wiser than when he first appeared on our screens in 2012) and his new career (he’s still a race car driver, but is doing real estate as well), he seems to be pretty sure of where he’s coming from and what he wants out of this romantic situation.

Which is not to say he won’t slip up every once in a while. In fact, he did just that on night one of The Bachelor, when he broke a rule he made for himself before the season started.

“That first night, I told myself I’m NOT going to kiss anybody,” Luyendyk Jr. told E! News when asked if his infamous nickname “The Kissing Bandit” added any pressure to the circumstances. “And then it happened.” That’s right — he put his make-out skills to good use on the very first night.

He may have done the one thing that he promised himself he wouldn’t do, but it doesn’t seem like he’s especially upset about it, so we’re going to go ahead and guess that “The Kissing Bandit” enjoyed that initial peck (or two?).

We actually already know that Brittany scored herself a smooch when she issued a creative challenge to Luyendyk. But was she the only one?

We’ll be able to see for ourselves when The Bachelor premieres January 1 on ABC.

Do you have any rules for yourself when it comes to first dates? Let us know @BritandCo!