This Clip of Becca K.’s Hometown Date on ‘The Bachelor’ Looks *Intense* 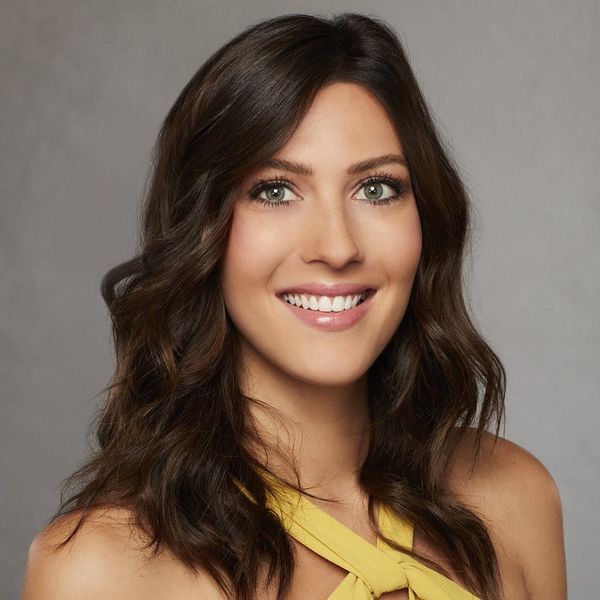 Last week’s episode of The Bachelor was an emotional one for Arie Luyendyk Jr., what with him having to say goodbye to Seinne, Bekah M., and Jacqueline (who chose to leave on her own). But if this clip from Becca K.’s hometown date is any indication, the drama is just getting started.

Until now, Arie’s relationship with the Minnesota-based publicist has been pretty easy, but things take a turn for the intense when he meets Becca’s family. While the visit starts off with jokes and smiles around the dinner table, Arie finds himself in the hot seat when one of Becca’s uncles asks if they can speak privately.

Doing his best to fight back tears, Becca’s uncle Gary tells Arie that it should be his niece’s father, Steve, sitting there. But since he passed away from a brain tumor, the rest of the family has stepped up to be her “guard dogs” — they’re there to protect her, including from any man who might be toying with her emotions.

Gary doesn’t mince words when he asks Arie, “Are we wasting time here or is Becca the real deal to you?” (We’d all like to know the answer to that question!)

Check out the moment in the clip below and get ready to watch all of the hometown visits when The Bachelor airs tonight on ABC at 8pm ET.

Becca has been through a lot, but her "guard dogs" have her back. 💗 #TheBachelor pic.twitter.com/liHNyRarIR

Do you think Arie Luyendyk Jr. is serious about Becca K.? Let us know @BritandCo!