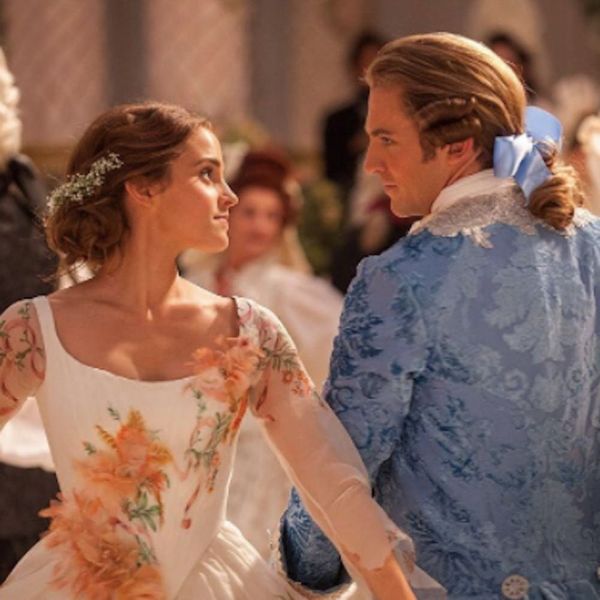 Disney is pulling out all the stops for awards season. The studio just released a new Beauty and the Beast trailer to entice Academy Award and Golden Globe voters, and it captures the magic of one of our favorite fairy-tales all over again.

The two-minute montage features some of the movie’s best scenes, and brings you right back into the beloved story of Belle and the Beast. It’s a little different than the trailers that are meant for a general audience, though.

Highlighting the on-point acting, breathtakingly beautiful sets, and overall impact of the stunning take on a classic tale, this trailer will certainly help to make a good case for the film during the upcoming awards season.

Beginning today, #BeautyandtheBeast returns to theatres in Los Angeles & New York for a limited one week engagement. ✨🎟 🥀 Get your tickets at the link in bio!

The movie featured a stunning cast, including Emma Watson as Belle, Dan Stevens as the Beast, and Luke Evans as Gaston — plus supporting players including Kevin Kline as Belle’s father, Josh Gad as LeFou, and Ewan McGregor, Stanley Tucci, Audra McDonald, Gugu Mbatha-Raw, Ian McKellen, Nathan Mack, and Emma Thompson as members of the Beast’s staff.

The live-action hit will most likely be up for a number of awards in 2018. Disney is clearly hoping for nominations in the Best Picture, Best Actress, Best Supporting Actor, and Best Costume Design categories, along with possible recognition for the story’s screenplay, music, and special effects.

But we’ll have to wait until the nominations are announced before we find out how much of a contender this film will really be.

What awards do you think Beauty and the Beast deserves to win (if any)? Let us know @BritandCo!