What Should You Be When You Grow Up? 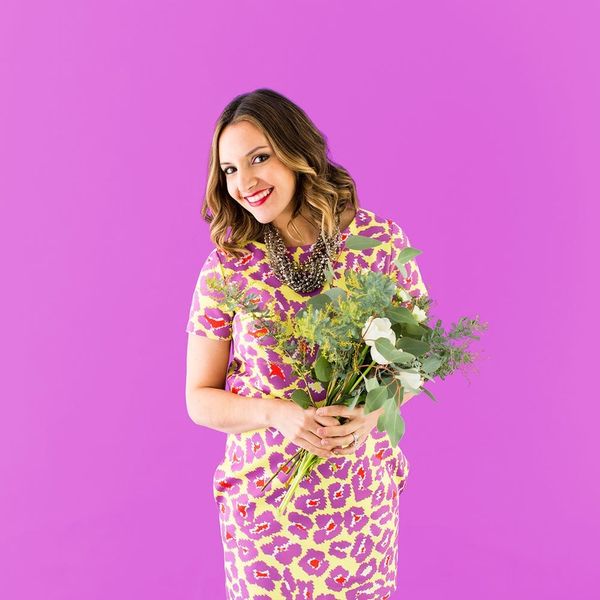 Taylor Swift moved to Nashville when she was 13 to focus on her music career. Michael Jackson was a prodigy at age five. And even Albert Einstein displayed early excitement around becoming a scientist after his dad gave him his first compass as a young boy — apparently, as soon as that happened, he couldn’t stop thinking about magnetic fields and the force they have on the world.

But most of us have no idea what we want to do in life — even in our 20s and 30s! So how come some of the “lucky ones” feel such a strong gravity towards a career at a young age, when the rest of us are stuck with extreme anxiety for decades?

After a few years of thinking through my own journey to what I now consider my “dream job,” I’ve realized that the answer might actually be right in front of you.

Like the majority of my friends growing up, I changed my mind about what I wanted to do in life every couple of years. At first it was a veterinarian, then an inventor, writer/author, orthopedist, geneticist, broadcast journalist, advertising creative, photographer and nanotechnologist. Now if those careers aren’t all over the board, then I don’t know what is!

Ultimately, by the time I got to college, I settled on the fact that I should go to Silicon Valley and participate in the Internet boom. I figured that would at least lead me somewhere interesting.

To get my feet wet with the tech world, I even started two companies in college: Median Media, a media consulting company that connected tech startups with the college crowd; and FundHole, or as I now like to call it, the original Kickstarter. (Terrible name, I know, but at least the idea was on point… just 5 years too early! Dangit.)

Once I graduated from school, I fast-tracked it to San Francisco to work at places like Apple and Google. And while I loved the tech world (and still do), I still didn’t think I had found my dream job yet. I felt incomplete.

Some of you may have read my story about starting Brit + Co already, but just to paraphrase, it took me a good six months of NOT working to find what I loved to work on. I naturally gravitated towards all the things that interested me most before I realized how they could intertwine to become a business.

And suddenly, it all made sense!

Brit + Co would be a company based on creativity — something I am not only personally passionate about continuously building within myself, but also something I thrive on helping others ignite within themselves.

It would be a media property, and I would not only get to write and edit, but also oversee creative teams like design, photography and video. I would get to tell stories in all kinds of mediums.

I would use all the latest modern technologies to make this a digital media company in order to quickly grow faster than my competition. I’d leverage my inherent understanding of web/mobile, social networks, viral growth, data analytics and more to do so.

One slant on our brand voice would be that we cover innovation — new products and technologies that matter to our core demographic of women.

My early vision was that we would also one day create our own product innovations. It’s something we haven’t done yet, but that I’m still excited about down the road. (Stay tuned!)

And of course, I made the bold and extremely vulnerable decision to use my face and name in the brand. Let it be known that I did NOT choose to do this because I wanted to be some sort of celebrity. It was because I truly felt that today’s brands did not actually connect with their audiences of the Social Media Generation. Having a real, authentic face and name behind a brand means that you are putting your own reputation on the line. It is still sometimes very uncomfortable for me, but I have never regretted adding such humanness and reality to Brit + Co.

Being “the brand” has also meant that I’ve had to learn to become skilled at live TV performances, public speaking, modeling and more.

And finally, when creating Brit + Co, of course I decided that my title would be Founder and CEO. For better or for worse, I would be running this company and would have full responsibility for its success or failure.

Okay, so how does that story relate back to the point of this post — helping you better determine what you should be in life?

If you don’t have the flexibility to take six months off work to see where your natural inclinations lead you, then try looking back at your past.

Here’s the same story synopsis from my thoughts of founding Brit + Co, this time interlaced with proof points from my childhood on why I should have known this was the dream job for me: