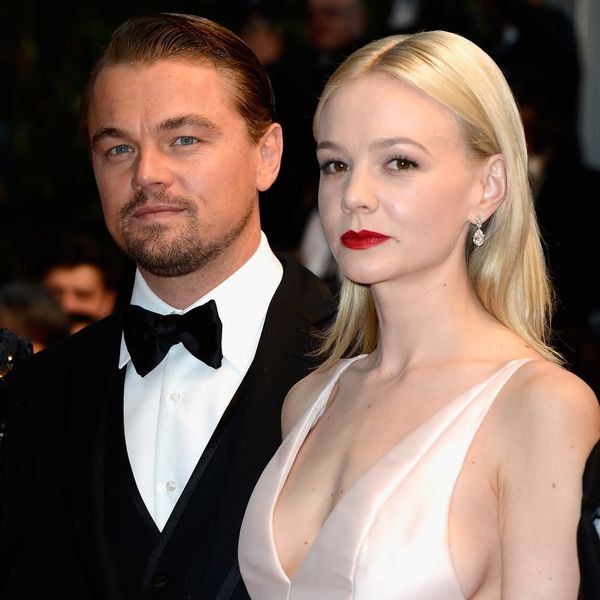 If you loved Carey Mulligan in The Great Gatsby, you weren’t alone. Her portrayal of Daisy Buchanan, one of literature’s most intriguing characters, was generally well-received, even if the movie wasn’t. But we’re all our own worst critics, and Mulligan wasn’t at all impressed with her performance in the 2013 movie.

“I didn’t love my work in Gatsby,” the 32-year-old admitted to Variety of the Baz Luhrmann-directed film. Despite the movie’s financial success, Mulligan feels she could have done more justice to Daisy. That is, if she hadn’t been so overwhelmed by the situation.

“I’m not sure if I slight kind of lost my way because I was intimidated by the scale of it,” she mused. “I think I might have been over-awed by my experience and intimidated by the level of performances around me. It was how big it was and how visual it was. I definitely felt there were fleeting moments where I really found the character and then I felt like I lost her a little bit. I’ve never been wholly thrilled about my work in it.”

According to Variety, she won the role after an A+ audition with Jay Gatsby himself, Leonardo DiCaprio. “It was almost like this America’s Got Talent casting thing around the role,” Mulligan said. “And then it was the expectation of playing the part.”

Perhaps because of that expectation, she spent a lot of time researching the book and its author, F. Scott Fitzgerald. She was prepared — but maybe a little too prepared. “I love the character so much and I spent so much time preparing. It might not have translated onto the screen,” she told Variety. “Maybe I tried to put too many things in and they ended up blurring. And maybe I could have been more specific.” Whatever the reason, she boiled it down to: “I think I let my own security get in my own way. In that respect, I wish I could do it again.”

We totally understand the desire for certain do-overs in our lives, even if we still think The Great Gatsby was a dazzling take on a beloved tale.

What did you think of Carey Mulligan’s performance as Daisy Buchanan in The Great Gatsby? Let us know @BritandCo!