“Celebrity Big Brother” Is Coming to CBS This Winter! 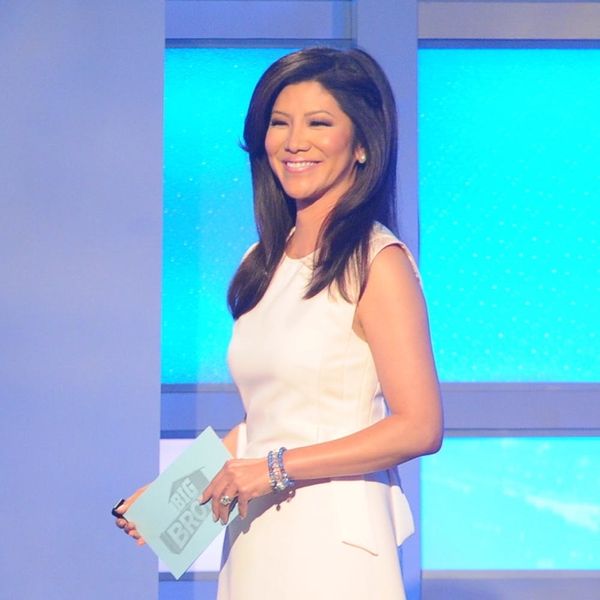 Reality TV is often still considered a guilty-pleasure indulgence, but it’s also one of the most prevalent types of programming now. CBS has just announced that its summer hit Big Brother, which has aired for 19 seasons across 17 years, will extend the popular franchise into the winter by bringing the network’s first-ever celebrity edition of the show to TVs in 2018.

“Now, you expect us to be back next summer, and we will,” BB host Julie Chen said in the Thursday night announcement. “But this winter, for the first time ever, the unexpected is coming: Celebrity Big Brother. That’s right, a house full of celebrities locked up behind these doors. Can you imagine it? You’ll learn all about it, soon enough.”

Chen will host the celebrity edition, which will feature all the familiar BB features, such as live evictions, Head of Household, and Power of Veto competitions. Live feeds of the stars will also be available 24/7 through CBS All Access.

Brace yourself. The first-ever celebrity edition of #BigBrother is coming this winter: https://t.co/wgmz8gAp2F #BBCelebrity pic.twitter.com/NAENoQ3t9V

Executive producer Rich Meehan told The Hollywood Reporter that casting discussions are just getting underway, “We’re just starting discussions and we’re looking for people who are going to be fun,” he said. “Maybe there are some celebrity fans of the show that we’ll mix in there. We’re going to create a big list and go out and see who we can get.”

“It’s not going to be all Oscar winners,” Chen added, noting that they’re trying to keep their expectations realistic. “But maybe we’ll have someone who won an Oscar decades ago.” She name-dropped Dancing With the Stars (who just revealed their season 25 cast) as a show that does an amazing job casting celebrities looking to reinvent themselves.

Celebrity Big Brother has aired in the UK since 2001 and has featured stars such as Pamela Anderson, Spencer Pratt and Heidi Montag, Aubrey O’Day, and more.

More scheduling and casting info will be revealed soon, so keep your eyes peeled!

Will you watch Celebrity Big Brother? Let us know @BritandCo!

(Photo via Johnny Vy/CBS via Getty)