The One Tattoo Chrissy Teigen *Almost* Got Will Make You LOL 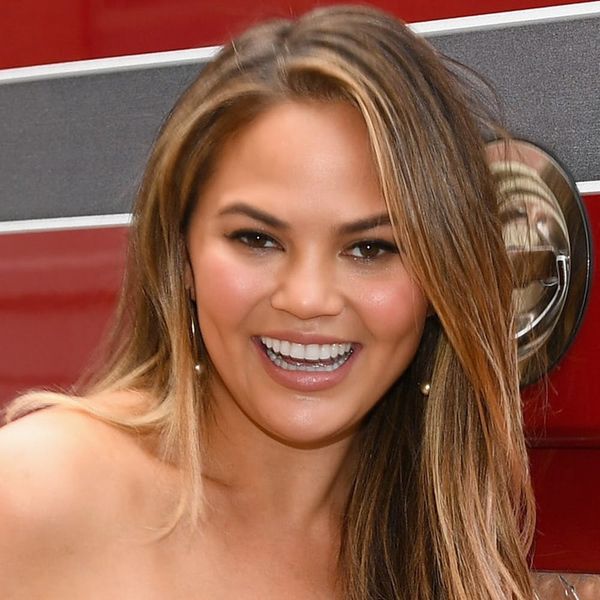 Tattoos are an easy way to express yourself, and they’re even better when they have a personal meaning, like Sarah Hyland’s new ribcage piece. They’re not a decision to be taken lightly, however: Just ask Chrissy Teigen! The model took to Twitter to share the one tattoo she almost got but is glad she didn’t.

During a Q&A with followers, fans were quick to answer her question about tattoos that could have been, with ideas ranging from squids to band ink to things that would have been too small and eventually bled together, like a bar code.

It was Teigen’s answer that surprised us most of all, however. The Lip Sync Battle host spilled the beans that had she not thought things through, she would now be inked with — get this — Kermit the Frog!

what is a tattoo you wanted when you were younger but, thankfully, never got? mine is kermit

oh man me too. and eve paws. https://t.co/FCLfiupX3b

Whew! Glad to hear it. Now I don't feel so bad about not getting that @chrissyteigen tattoo. https://t.co/GGw5qFsxDG

As it turns out, Teigen, 31, wasn’t the only one that was relieved: Kermit himself weighed in on the discussion with some possible low-key shade, saying, “Whew! Glad to hear it. Now I don’t feel so bad about not getting that @chrissyteigen tattoo.” Burn!

I think kermit just low key dissed me I love him even more now https://t.co/A79dpSb5QK

No hard feelings here, however: In fact, the cookbook author admits his response only made her love him more.

Maybe that tat wasn’t such a bad idea after all?

What do you think of Chrissy Teigen’s tattoo idea? Are there any tattoos you’re glad you didn’t get? Tell us @BritandCo!

Shea Lignitz
Shea can be found in the nearest bookstore or brewery, exploring the great outdoors, or blasting Led Zeppelin. She grew up in the cold and rain of Northern California's redwoods but is currently wandering around Texas.
Chrissy Teigen
Beauty News
Chrissy Teigen Tattoos
More From Beauty News