Dianna Agron Just Had the Destination Wedding of Your Dreams 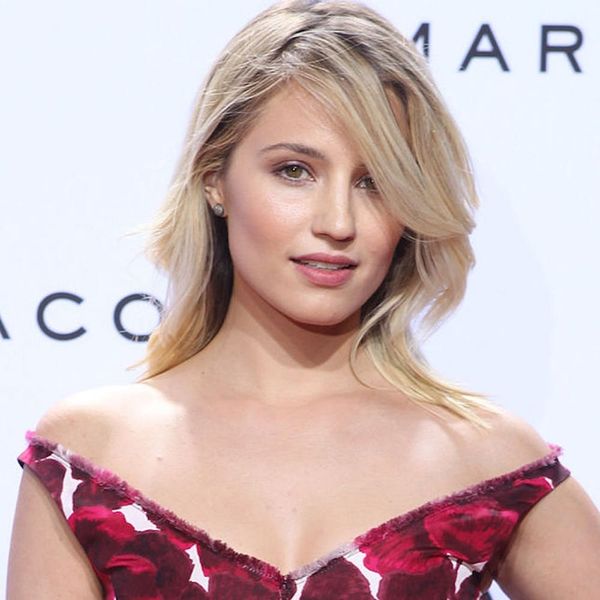 Former Glee star Dianna Agron should seriously consider a career as an undercover agent, because she is ridiculously good at keeping secrets. Since news of her engagement to Mumford & Sons banjoist Winston Marshall first broke in December 2015, she’s barely uttered a public peep about their relationship (we didn’t even get to see her ring, other than catching a quick flash of bling at London Fashion Week!), and now, she’s managed to tie the knot right under our noses!

The 30-year-old actress and 27-year-old musician got engaged during the holidays after a year of dating, and finally made it official yesterday in a ceremony that was held in — wait for it — Morocco! Talk about an amazing destination wedding! US Weekly confirmed the news with a tweet while a source gushed about the couple’s perfect relationship. “He is the nicest guy and treats her like a princess,” they told the mag. “He is so thoughtful and flies her family everywhere they go and to see them whenever she wants. He is also so good to her friends.” Aww, that is way. Too. Sweet!

Of course, hunting down photos from the big day was a nearly impossible task of CIA level proportions, buuuut we did find this one AWESOME snap posted to Instagram by Dianna’s friend Tracy. Taken in Casablanca, the pic is captioned “We’re with her” (as bridesmaids, perhaps?) and shows her and another friend standing next to a glowing Dianna who’s rocking a flowing floral gown (because we all know girl loves her some boho chic!), statement drop earrings and a white headwrap. Can we just say she looks beyond fierce?!

Although there’s no confirmation that the shot shows Dianna in her wedding dress, we wouldn’t be surprised if this fab look was reserved for her walk down the aisle. After all, it fits her surrounding and her sense of style perfectly, doesn’t it?

Earlier this week, the blushing bride and her BFFs (Tracy included) were spotted having some pre-wedding fun at Soho Farmhouse in the UK before jetting off to Africa. They wore bathrobes and rode bikes and Dianna posted this cute snap captioned “My GALS.” So much fun!