Everything We Thought We Knew About the Titanic Might Be Wrong 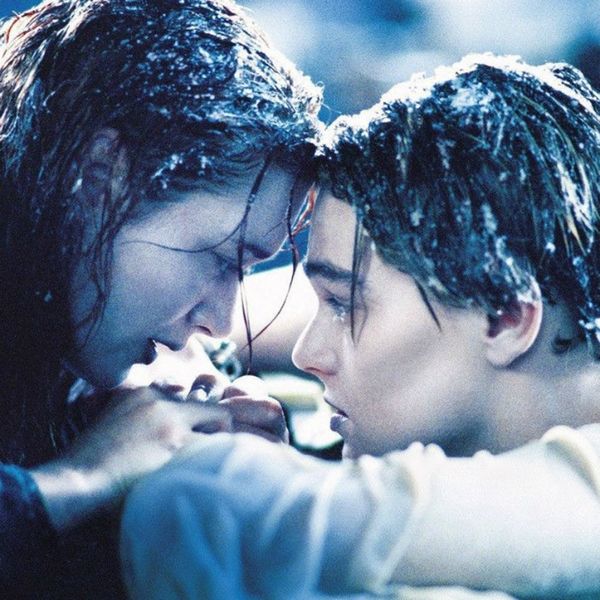 In absolutely mind-boggling news, everything we thought we knew about the sinking of the Titanic might be wrong. That would mean that what we learned from the iconic 1997 movie might not even be real. While the Jack and Rose romance, brought to life by real-life BFFs Leonardo di Caprio and Kate Winslet will go on (and on), the story behind the sinking of the ship could be changing in such a surprising way, we’re not even sure how to feel about it.

According to a report in Esquire Magazine, a new documentary has uncovered evidence otherwise overlooked by historians. While the Titanic did hit an iceberg, the new info suggests that the iceberg isn’t exactly what caused the ship to sink.

According to the reports, it’s now believed that a fire broke out in the ship’s engine room before it even left port, but it was so small, and the engine room was so hot, that no one seemed to notice it for three entire weeks.

“We are looking at the exact area where the iceberg struck, and we appear to have a weakness or damage to the hull in that specific place, before she even left Belfast,” journalist Sean Maloney said. The marks seem to be consistent with fire causing weakness to the hull of the ship, and not just from an iceberg, according to this theory. WTF?

How anyone could ignore a fire for nearly three weeks is beyond us, but this new theory is definitely a shocker and would explain how a ship that was designed to be unsinkable would have to have been previously damaged in order for an iceberg to cause such an epic tear in the ship’s hull.

That being said, how no one would have noticed this previous fire damage in over 100 years of researching and obsession over the luxury liner seems a bit suspect. Time and further research will hopefully give us a few more definitive answers to this and any other remaining Titanic mysteries.

Do you believe this new Titanic theory? Tell us @BritandCo!