Here’s Everything We Know About the New MacBooks So Far 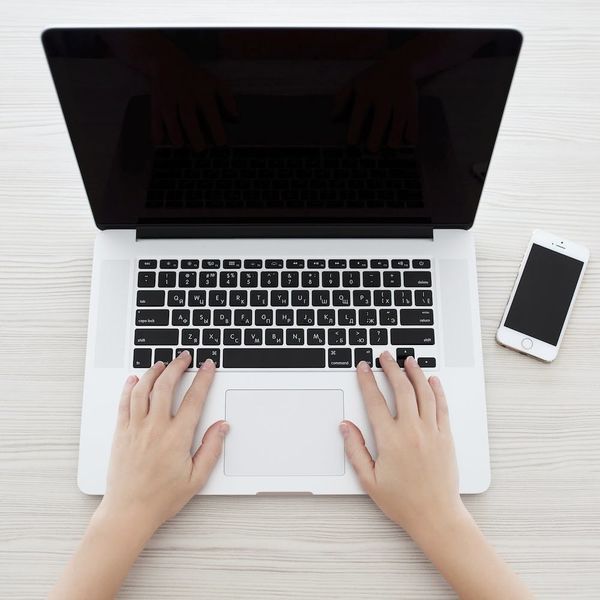 Apple certainly loves its big events. This Thursday they will host their fourth one this year in Cupertino, and it’s gonna be all about the MacBook. Apple has had a bad habit lately of recycling their designs: If you thought the iPhones 6, 6s and 7 looked eerily similar, you weren’t alone. Thankfully, we’ll finally get a different iPhone design with the 8. It’s been even longer since we got a refresh on these top-of-the-line laptops (since 2012, to be exact), so we are super excited. To be more specific, here’s exactly what you should be excited for.

1. Contextual Support: Apple is putting a lot of focus on context in the upcoming MacBooks. First with the fancy new keyboard we should be seeing in 2018, and now with the fancy OLED (organic light emitting diode = high quality screen) context-sensitive touch panel. The touch panel is said to show different information based on which application you’re using (think the current menu bar, just placed right above the keyboard). The panel will sit right where the function keys currently are.

2. New Ports: Now this one is controversial; a lot of people got mad about the 12-inch MacBook’s single port, and while it could be convenient to have your charger and other cords go in the same port, we might run into a similar issue to the whole iPhone charger/headphones debacle, not to mention we really like having the charger magnetically snap in. Whether you love it or hate it, it sounds like Apple is going to get rid of the MagSafe and traditional USB ports in favor of the USB-C. We also may very well see some new, faster Thunderbolt 3 ports.

3. Bigger Screens: So this one applies only to the 12-inch MacBook, and it’s only getting upgraded an inch, but considering the popularity of the 13-inch MacBook Air and Pro models, we think that’s enough. It also sounds like we’ll be saying sayonara to the 11-inch Air model, leaving only the 13-inch.

4. 5K External Display: 4K is apparently not enough quality, and there are whispers of a new 5K monitor with its own graphics card, meaning your current MacBook doesn’t need to pack a lot of power for it to work. And if Apple includes new Thunderbolt 3 ports in the new MacBooks, that will make it even smoother.

What features are you hoping to see? Let us know @BritandCo!