MacBooks Could Get a Super Weird Looking Keyboard in 2018 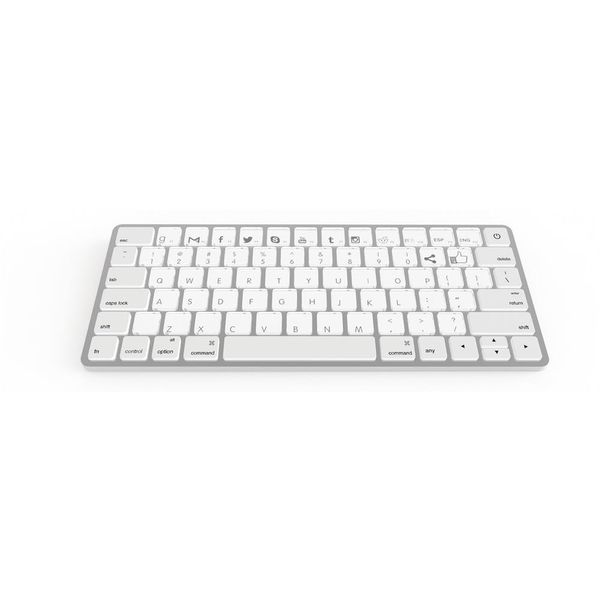 It’s been a hot second (read: quite a while) since we’ve seen a significant update in the MacBook. Thus, they’re due for a makeover, and it looks like one of the biggest updates coming — though not this year, as the new model will be here before 2018 — will be to the keyboard. We are all familiar with the most basic keyboard shortcuts, but how awesome would it be if we didn’t have to memorize any shortcuts at all?

However, according to a post on Reddit by user Foxconninsider, Apple will be using Sonder’s keyboard in their MacBooks, something that was later (sort of) confirmed by a Sonder representative:

“Sonder is currently closing B2B procurement contracts with three 3rd party laptop companies to integrate our technology into their products…Sonder has been in discussions with Apple’s procurement board regarding Sonder’s laptop module.”

The keyboard can switch between languages and layouts for various computer programs, as can be seen in the video below.

At first MacRumors hesitated to cover the story, but Apple CEO Tim Cook’s meeting with Foxconn Innoconn to discuss the keyboard was confirmed by The Guardian.

Some folks are calling it the Magic Keyboard. It certainly looks magical! No matter what, it seems like the MacBook’s future keyboard is going to be fancy.

What programs are you hoping to see shortcuts for on Sonder’s keyboard? Tweet us @BritandCo!

Shea Lignitz
Shea can be found in the nearest bookstore or brewery, exploring the great outdoors, or blasting Led Zeppelin. She grew up in the cold and rain of Northern California's redwoods but is currently wandering around Texas.
Apple
Tech
Apple Tech News