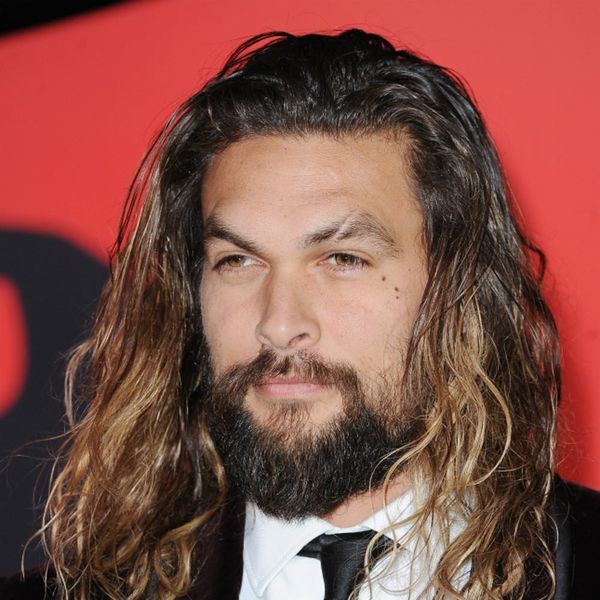 This shot was captioned, “My baby holding it down #emilia_clarke #danyanddrogo Greatest show in the world. So happy for all my friends. Miss u see u soon.” It’s clear that the actor has so much love for his former castmates and is rooting for Dany to snatch that crown. And after the most recent dramatic episode, Jason couldn’t contain his glee, posting this screenshot from the show, calling Emilia Clarke the “Moon of my life.”

Its great to see how much love there is between all the actors on the show, even if some of them were killed off five seasons ago. And how dorky-adorable is it that Jason’s actually taking PHOTOS OF HIS TV with his phone, and than posting them on IG? Proof that even super sexy actors are nerdy fan boys too (and as equally not tech savvy as us).

Who’s your favorite Game of Thrones actor? Tell us @BritandCo!

Kat Armstrong
Kat has been a writer, social media maven and mom for longer than she's willing to admit. She's also spent time in front of and behind the camera, interviewing celebs, politicians and acting as a producer for fashion and artistic photography shoots. When she isn't writing for various orgs and publications, she's hanging with her kids, husband and French Bulldog, Peter, in Toronto, Canada.
Game of Thrones
Celebrity News
Game of Thrones