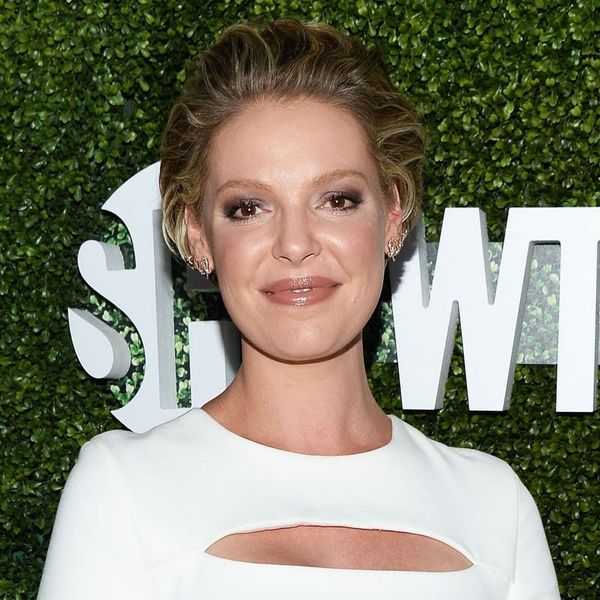 Now that we know when Meghan Markle and Patrick J. Adams’ final episode of Suits will air, we’re preparing ourselves to say goodbye. And while the show definitely won’t be the same without them, we’re pretty excited about the person who’s coming in to fill the void for season 8: According to reports, former Grey’s Anatomy star Katherine Heigl will be joining the legal drama after Markle and Adams’ departure.

Heigl, who appeared as Dr. Izzie Stevens on Grey’s from 2005 until 2010, will take on the role of Samantha Wheeler, a new partner at Pearson Specter Litt who, according to Variety, “challenges the status quo and will either become the firm’s greatest ally or most powerful enemy.” Whatever this means for the character and her colleagues, it will all play out over an extended period of time, as the actress has been brought on as a series regular.

“Joining Suits was the perfect organic way to not only collaborate with an [executive producer] I admire deeply, but to also become part of a show and cast that I am an immense fan of,” Heigl said in a statement to Variety. “I have watched Suits from the very beginning and feel incredibly lucky to be the newest member of the Pearson Specter Litt family.”

In addition to playing Izzie Stevens (which earned her multiple nominations and awards but was not without its drama), Heigl has also starred in popular films including 27 Dresses, Knocked Up, and The Ugly Truth, along with 2017’s Unforgettable. She was most recently on TV in the short-lived series Doubt, where she played a lawyer, so we have no doubt that she’ll fit right in with the other fictional partners at her new firm.

What do you think about Katherine Heigl joining Suits for season 8? Let us know @BritandCo!