Katie Holmes and Jamie Foxx’s Relationship Has Been Confirmed… FINALLY! 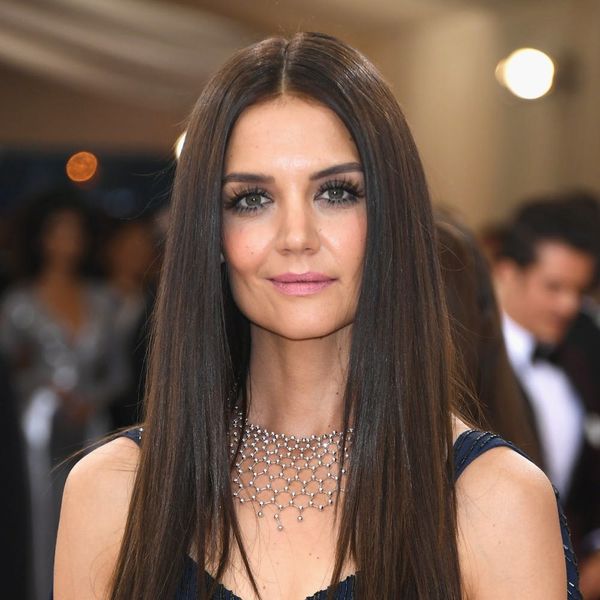 After Katie Holmes’ wildly public relationship with Tom Cruise, which was mad media fodder from the time they were dating to their eventual divorce, it’s no wonder she likes to keep things private nowadays. With a daughter to raise and a career to manage, Katie has a lot on her plate, but that doesn’t mean she isn’t taking time for herself and a special someone. Although rumors have been buzzing for years, we FINALLY have confirmation that Katie Holmes and Jamie Foxx are in a relationship.

37-year-old Katie and 48-year-old Jamie were first spotted dancing together back in 2013 during the 4th annual Apollo in the Hamptons charity event. The buzz started immediately, with occasional reports that the two have been seeing each other quietly popping up over the years since.

But now, former Real Housewives of Atlanta star, Claudia Jordan, revealed in no uncertain terms while chatting to the Allegedly podcast that Katie and Jamie are dating. “He is very happy with her,” she stated, adding, “I like that he seems very happy.”

Jamie, who is the father of two girls but who has never been married, might have finally found his lady love. And let’s hope that Katie has finally found someone to make her truly happy.

What do you think about Katie Holmes and Jamie Foxx together? Tweet us @BritandCo!