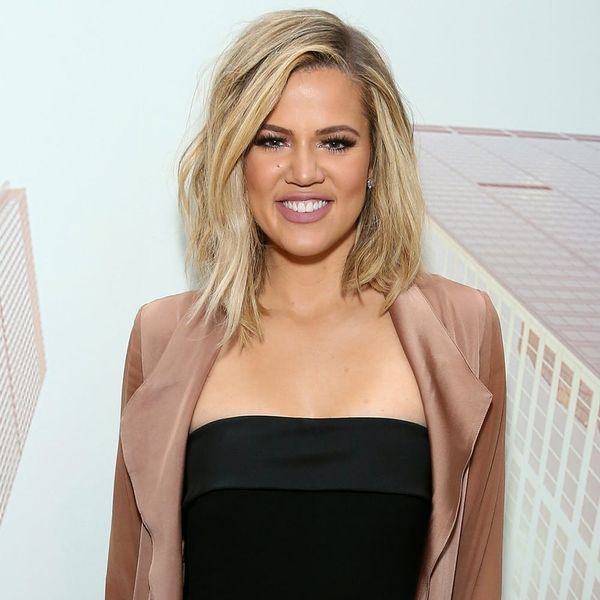 Khloé Kardashian may have just discovered the secret to looking bangin’ in your official state ID: good lighting. And leave it to the reality star to pull out ALLLL the stops to ensure she scored that elusive good driver’s license photo!

On last night’s episode of Keeping Up With the Kardashians, the 33-year-old rolled up to the DMV with an entire lighting crew in tow (we’re dead serious). In order to get the perfect shot, KUWTK Lighting Director Landon Hosto *actually* held up a giant light ring around the star to capture that Kardashian iridescent glow.

While the whole lighting production was without a doubt totally over the top, we have to hand it to Koko — all that effort resulted in a killer pic. Not that we’re judging, since it stays with you for years. The reality star was also thrilled to shed her ex-husband’s name from her ID, exclaiming, “I finally get to change my last name back to Kardashian!”

Have you ever gone to great lengths to ensure a flattering license pic? Tweet us your tips @BritandCo!