Kim Kardashian Is Dealing With Some Difficult Baby News 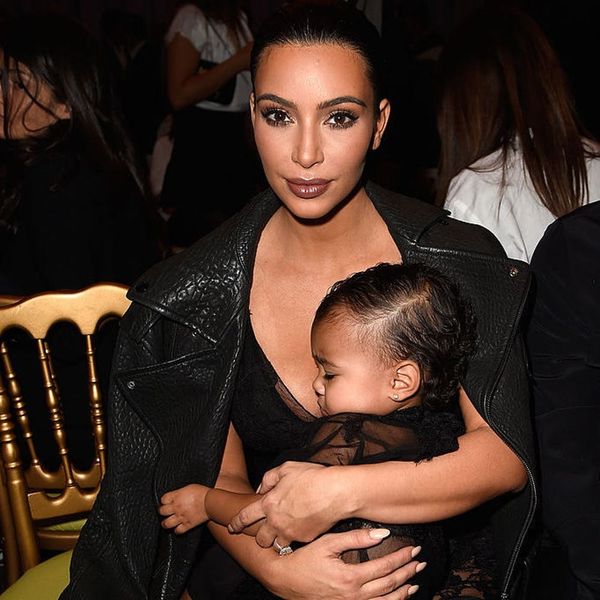 Kim Kardashian may be a super-famous reality star with a gazillion Instagram followers and enough thigh-high designer boots to fill a football stadium, but she’s also a human woman with human woman struggles. We’re reminded of that in the promo for this Sunday’s episode of KUWTK. In it, she reveals some challenging news that many women can relate to.

Having been raised in large, tightly knit clan, the mother of North (three years), and Saint (one year), is eager to expand her own family. “I want my kids to have siblings,” she explains in the promo video. But for Kim, the decision to have a third child comes at a cost.

I miss my babies so much

Because of her issues with her previous pregnancies, she consulted specialists about carrying another baby and received some tough news. “The doctors don’t think it’s safe for me,” she reveals. While pregnant with North, Kim suffered from preeclampsia, a potentially fatal hypertensive disorder that occurs in 5-8 percent of pregnancies in the US. Kim also faced labor complications with Saint, including a breech pregnancy and placenta acrreta, wherein the placenta remains attached to the uterus.

Considering her history, a third pregnancy could be risky. It’s difficult news for any hopeful mom to absorb and an even harder decision to have to make. We’ll be watching how she handles it.

Have you faced a challenging motherhood decision? Share your stories @BritandCo!