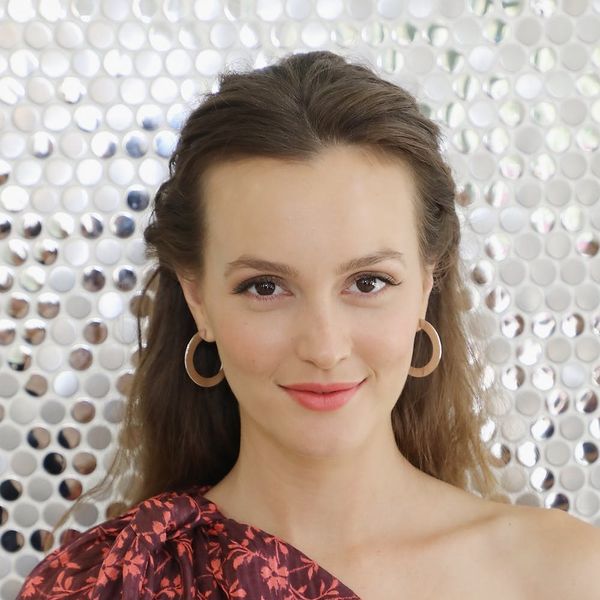 We were pretty shook to find out that Blake Lively almost didn’t land the part of Serena van der Woodsen on Gossip Girl, but as it turns out, the show’s other female lead, Leighton Meester, also nearly didn’t get the role. But thanks to one quick last-minute change to her appearance, Meester was cast as the Queen B we know and love to hate.

Although Meester, 31, was undoubtedly born to play the role of Waldorf, she didn’t exactly look the part of Upper East Side’s Blair Waldorf when she auditioned for the hit CW show (now celebrating its 10th anniversary). Fellow co-star Chace Crawford, for one, couldn’t see it right off the bat, recalling to Vanity Fair, “I just don’t see her as Blair. I can’t see it.” But after spinning around in her chair and making her persona known, the actor was convinced. “I just remember thinking, that girl can act. She’s the perfect girl for this.”

Showrunner Joshua Schwartz was equally impressed, calling Meester “really funny and really smart,” but as he says, “There was one problem: She was blonde. And Blake was blonde, obviously. Serena had to be blonde.”

But Meester was determined. So much so that she took care of the problem immediately. “[So] Leighton went to the sink and dyed her hair,” Schwartz recalled. “She wanted it.” Talk about commitment!

Would you change your appearance for a job? Tell us over @BritandCo.