Lucy Hale Just Wore the Butterfly Shoes of Your Dreams 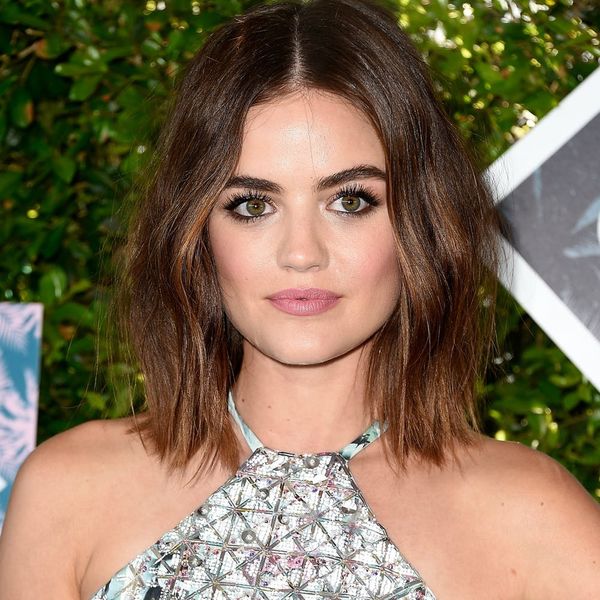 Sarah Jessica Parker may have trumped Dorothy at her own game with these seriously sequined Wizard of Oz shoes, but Pretty Little Liars (which recently hosted US Olympic gymnast Simone Biles) star Lucy Hale just upped the footwear ante even further (we know: We didn’t think it was possible, either).

Stepping out in a pair of holographic butterfly heels unlike anything we’ve ever seen, Lucy’s stilettos are designed in such a way that they actually appear to have wings!

Designed by Sophia Webster, this particular pair of Brazilian-made Chiara Butterfly Suede Sandals will cost you (we found them at Saks for $575 — eep!), but you can get similar Harshiono Butterfly Sandals ($57) over at Amazon for about 1/10 of the price.

Either way, we love ‘em both!

Tell us about the coolest pair of shoes YOU’VE ever seen over @BritandCo.

Nicole Briese
Nicole is the weekend editor for Brit + Co who loves bringing you all the latest buzz. When she's not busy typing away into the wee hours, you can usually find her canoodling with her fur babies, rooting around in a bookstore, or rocking out at a concert of some sort (Guns N' Roses forever!). Check out all her latest musings and past work at nicolebjean.com.
Celebrity Style
Style News
Celebrity Style Shoes