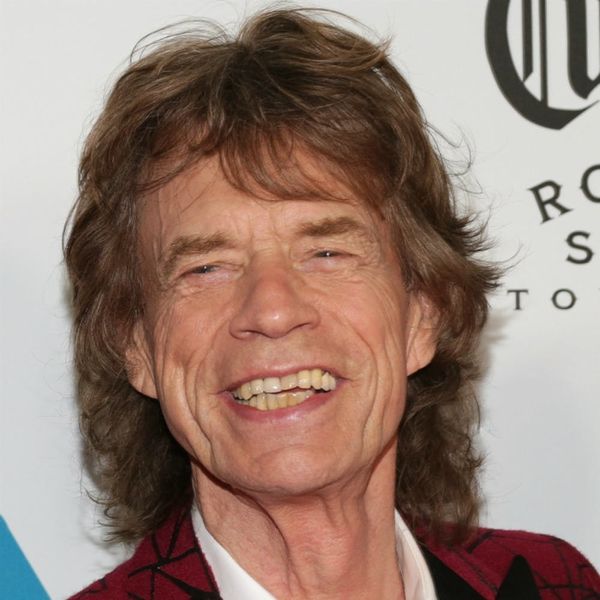 As if we needed any more proof that rock stars are not like real people, 73-year-old Rolling Stones frontman Mick Jagger has welcomed his eighth child into the world, with 29-year-old girlfriend, ballerina Melanie Hamrick. The couple first announced that they were expecting back in July, but yesterday, the rocker’s camp announced that the latest baby was born in New York, just in time for his first Christmas.

Jagger isn’t even the only geriatric member of The Rolling Stones to have a baby in 2016! Bandmate Ronnie Wood welcomed twins earlier in 2016. Lest you think that this anomaly is rare, there have been many aging celebrities having babies well into their 70s.

Comedian Steve Martin had his first child (a girl) back in 2013 when he was 68 years old, famous painter Pablo Picasso was also in his late 60s when his daughter, Icon Paloma Picasso, was born, and up until Jagger’s current announcement, the oldest celebrity dad was Charlie Chaplin. Way back in the 1960s, his wife gave birth to his youngest son when he, too, was 73.

While we personally wouldn’t think that having a partner and father of such an advanced age would be a good thing, we’re sure that the couple is very excited to have their baby boy join the Jagger child army. And by all accounts, baby and mama are healthy, and clearly, Mick is excited, which is what really counts, right?

Do you have an older parent? Tell us about it @Britandco!