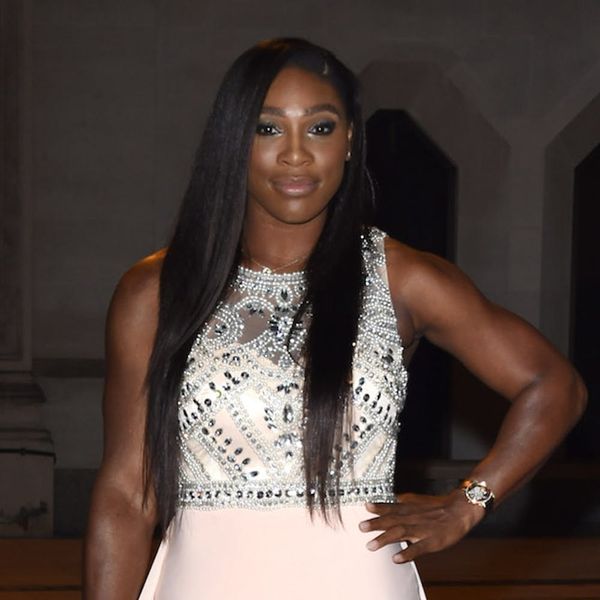 Two adorable engagement stories lead this morning’s top news stories. Check those and more out below!

1. This one took us by surprise! Serena announced her engagement to the Reddit co-founder with a poem — on Reddit, no less. “I came home/A little late/Someone had a bag packed for me/And a carriage awaited,” the poem starts, and continues to detail how he whisked her off to Rome to propose at the same restaurant table where they first met by chance. Alexis shared it on FB, calling her a “keeper” because of her inclination to share the news there first. Nerd love is so cute. Congrats to the happy couple! (Photo via Facebook)

This is the most beautiful moment I could have ever hoped for. You've successfully made me the happiest, luckiest woman alive. I can't wait to show you my unfaltering immeasurable love for the rest of our lives. #engaged #💍 #loveofmylife #futurehusband

2. Twilight‘s Ashley Greene is engaged and we get to see the super sweet proposal video! Ashley and longtime beau Paul Khoury both announced their happy news by posting the proposal video to Instagram. In it, the pair is hiking in New Zealand when Paul gets down on one knee at the end in front of a gorgeous waterfall and asks her to marry him. “This is the most beautiful moment I could have ever hoped for. You’ve successfully made me the happiest, luckiest woman alive. I can’t wait to show you my unfaltering immeasurable love for the rest of our lives. #engaged #💍 #loveofmylife #futurehusband.” ADORBS!

3. Rob Kardashian is out of the hospital. Yesterday we learned that Rob was rushed to the hospital for a medical emergency, and besides knowing that Kris Jenner and Blac Chyna went to be by his side, not many other details were known. Now, E! News is confirming that, even though Rob announced that he had gotten his condition under control earlier this year he has checked out after being treated for diabetes complications.

4. Miley Cyrus and Liam Hemsworth brought their good vibes to a children’s hospital and it’s giving us all the feels. After a happy holiday together with their families, Miley and Liam brought some of that cheer to the Rady Children’s Hospital in San Diego on Thursday for a surprise visit as part of Miley’s Happy Hippie Foundation. “Thank you for having us today!,” Miley wrote on one snap. “Beautiful children everywhere! @liamhemsworth is OFFICIALLY a #happyhippie!!!!” Ugh, these two!

5. OMG, this comedy trio turned the year 2016 into a horror movie trailer and it’s accurate AF. Friend Dog Studios has reimagined the past year, which was certainly filled with a lot of real-life horror, into a trailer that highlights some of the amazing icons we’ve lost, creepy clowns, of course Donald Trump and more. Check it out above.

6. Quote of the day: “I will keep forcing it and pushing it on them until we do it.” Lindsay Lohan tells CNN that she has already written a Mean Girls 2 treatment and is determined to make it happen. We are okay with this.

Would you want to see a sequel to Mean Girls from the same team as the original? Let us know at @BritandCo!