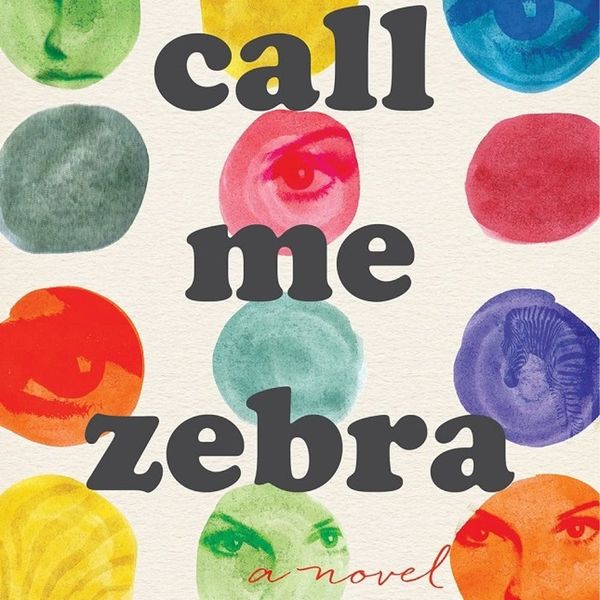 Sometimes, you get so involved in a book, or a movie, or a TV show that it becomes part of your identity. You can’t help but define yourself by the entertainment and philosophy that have shaped you. The three heroines of this week’s book club really love literature, so much that they risk being overwhelmed and constrained by the works they love. The novels and nonfiction become security blankets and totems, so much so that you could say our protagonists are “lit.” If you’ve ever found reading to be so absorbing that you’ve become absorbed, you’ll feel this.

“When I was thirteen, I used to stay up all night with Thomas Hardy…It wasn’t just Hardy. The stack on my bedside table was like geologic strata, layers of girl detectives, wayward babysitters, and dragon-riding heroines compressed under the solemn tomes that, on the cusp of high school, I’d started checking out from the town library…Somehow I got stuck on Hardy…I read in a state of near compulsion, my tired brain skittering on to each new page. I shivered with anticipation, tinged with dread. When all the calamities crashed down at once, I wept. I knew Wessex was made up. Yet it felt more real to me than anything outside the cocoon of my bed.” The heroine of Boast’s novel can lose herself in a book, but it’s her mythical namesake that defines her life.

der Vliet Oloomi ($24): “My father, Abbas Abbas Hosseini — multilingual translator of great and small works of literature, man with a thick mustache fashioned after Nietzsche’s — was in charge of my education. He taught me Spanish, Italian, Catalan, Hebrew, Turkish, Arabic, English, Farsi, French, German. I was taught to know the languages of the oppressed and the oppressors because, according to my father, and to my father’s father, and to his father before that, the wheels of history are always turning and there is no knowing who will be run over next. I picked up viruses. I was armed with literature….We are convinced that ink runs through our veins instead of blood.” More than a decade ago, Bibi Abbas Abbas Hosseini fled Iraq during the Iraq War with her fiercely intelligent and free-spirited father who preferred reading to fighting. The road to freedom was extremely difficult, and young Bibi was scarred by her brushes with death and starvation. She’s grown up in New York, burying herself in Don Quixote and hiding behind works of philosophy.

If Bibi is a zebra, Alvie, the heroine of Steiger’s book, is a rabbit. “For rabbits, the process of courtship and mating combined takes about thirty to forty seconds. I am not a rabbit. If I were, my life would be simpler in many ways.” The title of this YA novel comes from a line from the book Watership Down. The rabbits in that novel inspired and mean a great deal to her; they represent the will to survive in a predatory world.
Ilana Lucas
Ilana is an English professor, theatre consultant and playwright based in Toronto, Canada. When she’s not at the theatre or insisting that literary criticism can be fun, she’s singing a cappella or Mozart, occasionally harmonizing with the symphony, or playing “Under Pressure” with her rock handbell group, Pavlov’s Dogs.
Book Club
Creativity
Book Club Books Goods
More From Creativity