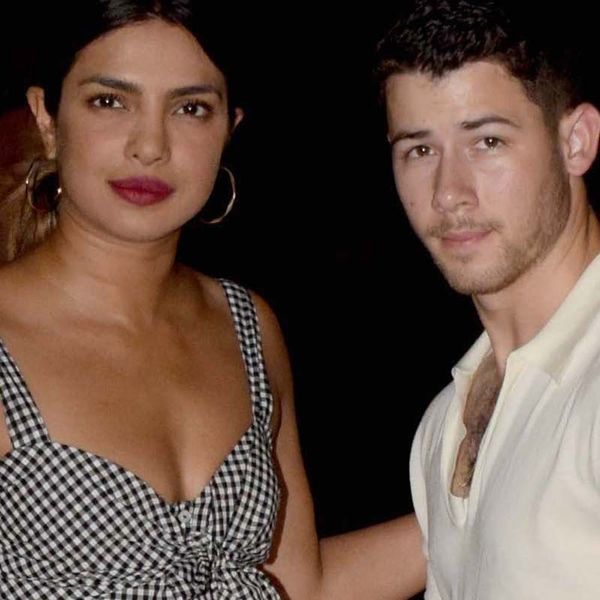 While on a trip to Mumbai, India with Chopra, who reportedly took her new beau home to meet her mother, the “Anywhere” singer uploaded a shot of his paramour to his Instagram stories. It was the simple-but-sweet caption that really had tongues wagging, however: “Her,” it read, alongside a heart-eye emoji.

It’s the second trip for the pair, newly minted “Jopra” — they also reportedly jetted off to Atlantic City, New Jersey, in mid-June for a Jonas family wedding.

The twosome made their public debut before becoming a couple, repping Ralph Lauren together at the 2017 Met Gala. “We were at the same table, and we know each other, so he was just like, ‘Hey, you know what, let’s go together,’” Chopra told Jimmy Kimmel.

Cut to a year later, when the pair shared a cozy dinner at Toca Madera in West Hollywood and snuggled up alongside one another on a boat for Memorial Day.

Are you shipping Hollywood’s newest “It” couple? Tell all over @BritandCo.