Get Ready, Bachelor Fans: Nick Viall Is Here to Curate Your Next Subscription-Service Box 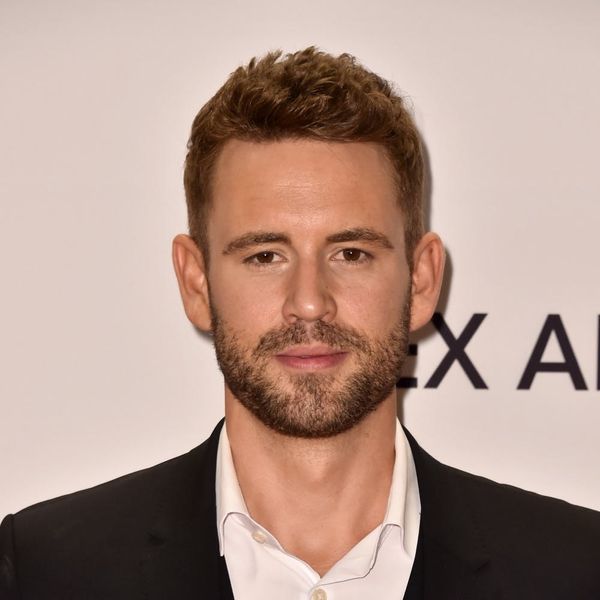 When we think about Nick Viall’s next moves, we tend to focus on his love life — will he really marry fiancée Vanessa Grimaldi? Will she move in with him? Will they ride off into the sunset and have little Vialls, like Jade Roper and Tanner Tolbert are about to have?

Viall, on the other hand, has other things on his mind — like what to do career-wise now that he’s been eliminated from Dancing With the Stars and has no search for love to parlay into a reality show.

So, he’s taken it upon himself to do something else instead — he’s getting into the subscription box game. That’s right, beauty lovers: The former Bachelor is working on a Birchbox of sorts for men called The Polished Gent.

As of tomorrow, the businessman (who worked as an account exec for Salesforce prior to Bachelor fame) will have a new product to hock in the form of a men’s box that he says will contain products to keep hair “thick and full” and skin “hydrated and smooth.”

While the exact contents and frequency of his boxes have yet to be revealed, Viall’s website says they’re comprised of “a handful of products [that have] really stood out over the years” through trial and error, and that he’s excited to share them with his fans.

The reality star announced his new venture in a hilarious video post on Instagram, revealing several other career paths he could have considered instead (like, oh, say, becoming a teeth whitening model), before settling on his current project.

The secret, he says, is religiously using The Polished Gent, as he’s inviting us all to do. “I’m 36 years old, and I think I look young as f*ck,” he jokes in the spot, adding, “We can all agree that I’ve polished up over the last few years.”

Sign up online now to request an “invitation” to the club for first thing in the a.m.

Will you be signing up for Nick’s services? Tell us over @BritandCo.

Nicole Briese
Nicole is the weekend editor for Brit + Co who loves bringing you all the latest buzz. When she's not busy typing away into the wee hours, you can usually find her canoodling with her fur babies, rooting around in a bookstore, or rocking out at a concert of some sort (Guns N' Roses forever!). Check out all her latest musings and past work at nicolebjean.com.
Beauty Products
Beauty News
Beauty Products Gifts for Men
More From Beauty News