On the 45th Anniversary of Roe v. Wade, Reproductive Rights Still a Battleground 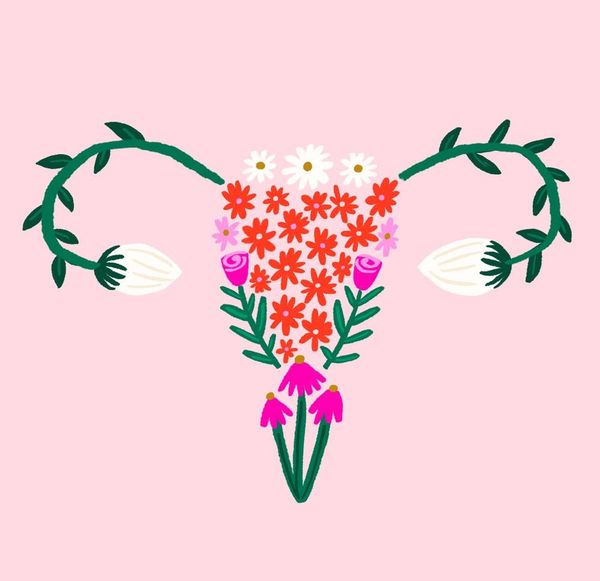 Monday marks the 45th anniversary of one of the most important moments in the history of women’s rights in the United States: the landmark Roe v. Wade decision. It’s been less than 50 years since abortion became legal in the US, and while the Supreme Court gave patients the legal right to seek abortions, the attacks against reproductive rights have continued to this day. Of course, Roe remains intact, and many people who have had safe and legal abortions are grateful that there’s still legislation that protects their rights.

Prior to the Roe v. Wade decision, it was illegal to get an abortion, and some women were charged with serious crimes if they did have an abortion. Even after Roe v. Wade, many women who could not afford to see a legitimate doctor for a safe, legal abortion opted to have “back alley” abortions that frequently resulted in injury and sometimes even death for the patient. When the case of “Jane Roe” (whose real name was Norma McCorvey) made it to the Supreme Court in 1973, the Court decided 7-2 that illegal abortions violate patients’ constitutional right to privacy.

Roe v. Wade remains law of the land, but of course, many people still have significant problems accessing abortions due to crackdowns on legal abortions at the state level. Hindered access to abortion is especially prevalent in the southern US.

The state of Mississippi also only has one remaining abortion clinic after Targeted Regulation of Abortion Providers (commonly called TRAP) laws shut down all the rest in recent years. TRAP laws put unnecessary restrictions on abortion centers, requiring doctors to have admitting privileges at nearby hospitals and for the clinics to meet the same requirements as ambulatory surgical centers. Nearly all of the clinics in Mississippi were unable to meet these requirements and were forced to shut down. The one clinic still standing, Jackson Women’s Health Center, is constantly the site of protests by anti-abortion picketers, and the target of conservative state legislators.

Kentucky also has only one abortion clinic: the EMW Women’s’ Surgical Center in Louisville. Conservative politicians and anti-abortion activists are hard at work to close the EMW, which would mean patients in Kentucky would need to travel out of state to have a legal abortion.

Protests at abortion clinics are also unfortunately quite common. In September of last year, patients in at least two abortion clinics were targeted by “red rose rescues,” stunts pulled by religious anti-choice activists who enter clinics and try to get patients to change their minds about abortion. Then 40 weeks in a row late last year, a large group of anti-choice demonstrators held “prayer marches” to North Carolina’s busiest abortion clinic in Charlotte. A Preferred Women’s Health Center had to be shut down for part of the day that the group, Love Life Charlotte, held their final and largest march and rally, which encircled the clinic.

The stakes are even higher for reproductive rights now that there is an anti-abortion administration in the White House for the first time in eight years. On Friday, Donald Trump spoke at the March for Life, an annual anti-choice march held in Washington DC, and vice president Mike Pence has been a vocal anti-choicer for his entire political career. In recent months, the Trump administration has attempted to prevent at least two undocumented teens from getting abortions. Thankfully, courts intervened and both girls were able to have abortions.

Thankfully, activist groups, political organizers, and pro-choice activists have never stopped fighting for reproductive rights. Large groups including NARAL Pro-Choice America, Planned Parenthood, and the Center for Reproductive Rights advocate for safe, legal, and affordable abortions. Rights groups including the ACLU have represented women who have been denied their constitutional right to legal abortions, and the National Network of Abortion Funds helps low-income patients afford abortions. There are myriad groups, large and small, that steadfastly fight for abortion rights in the face of constant attacks from conservative politicians and activists on the ground.

It hasn’t been long since abortion was made legal in the US, and clearly, there’s still a lot to fight for when it comes to reproductive care. Though abortion is protected by the constitution, many states barely have any access to offer due to restrictive laws, and patients can’t always afford the cost of an abortion. There’s still a lot of work to be done to not only ensure that we maintain a legal right to abortions, but also to make progress toward access for everyone who needs an abortion.

What do you think about the current state of reproductive choice? Tell us on Twitter @BritandCo.