Move Over, Netflix! THIS Is the Surprising Site You’ll Binge Watch This Weekend 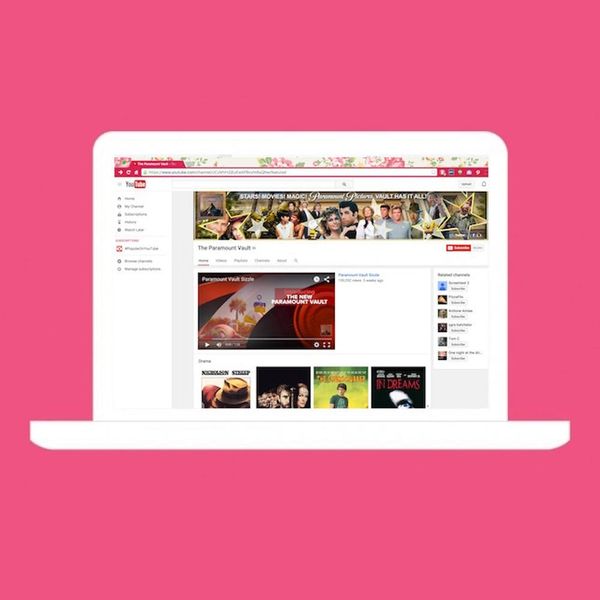 Forget partying. Forget going out. With this latest news from Paramount, we have an idea of what you’ll be doing this weekend: watching free movies. Yup, Paramount just launched a brand new YouTube channel called Paramount Vault featuring 157 of their best features. We’re talking feature-length movies here that you can watch online. FOR FREE.

Plus, they’ve very kindly divvied up all their films into different genres, like “Classics” and “Horror” (take note of the titles in case you plan on staying in this Halloween). Okay, sure, so a lot of their biggest blockbusters are noticeably absent, but they’re still showcasing a lot of their titles. Take a peek at the offerings — we’re certain you’re going to find something you like. After all, Paramount is one of the oldest and biggest movie studios of all time.

The Vault launched about three weeks ago, but with very little fanfare. It’s almost as though the studio didn’t want the public to find out about it. But the word is out now. If you check out their sizzle reel below, you’ll notice it features a lot of their bigger flicks, so there’s speculation that perhaps Paramount is waiting to get some of their more famous titles on the channel before they announced anything.

What do you think of the Paramount Vault? Tell us in the comments below!

Kimberly Wang
Kimberly Wang writes about all things pop culture, tech, style, and beauty. She's a Bay Area transplant and has an MFA in Creative Writing from Columbia University. On a sunny New York day, you can find her hanging out with her mini schnauzer Isabelle Jellybean on a blanket in Central Park.
Netflix
Tech
Netflix YouTube