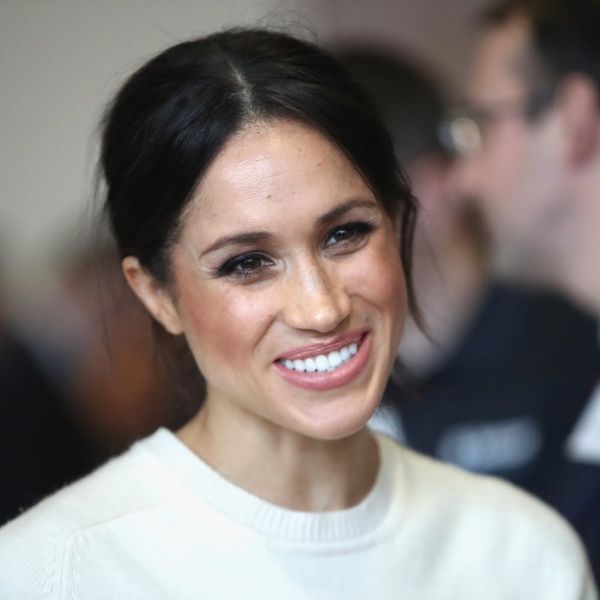 There’s just one day to go until the royal wedding, and some necessary last-minute changes have been made to the ceremony. After Meghan Markle confirmed just yesterday that her father, Thomas Markle, would not be attending, Kensington Palace has revealed that Prince Harry’s father, Prince Charles, will instead walk the bride down the aisle.

“Ms. Meghan Markle has asked His Royal Highness the Prince of Wales to accompany her down the aisle of the Quire of St. George’s Chapel on her Wedding Day,” Kensington Palace said in a statement, released Friday morning. “The Prince of Wales is pleased to be able to welcome Ms. Markle to The Royal Family in this way.”

Reports that Thomas would not be attending the royal wedding began circulating earlier this week. TMZ said it was because of the controversy over him staging photos with the paparazzi, and additionally, Thomas said his health was suffering and he needed heart surgery. The palace initially declined to confirm or deny his attendance, only asking for “understanding and respect,” but on Thursday, Meghan issued a statement saying he would not be attending. She added that she hoped he would be “given the space he needs to focus on his health.”

Meghan’s mother, Doria Ragland, has reportedly already arrived in the UK. It was previously confirmed that she would accompany her daughter in the car to Windsor Castle on the morning of the wedding.

Make sure to set your alarm on Saturday morning — the royal wedding starts at 7am ET and 4am PT, and you can watch it live in a variety of ways.