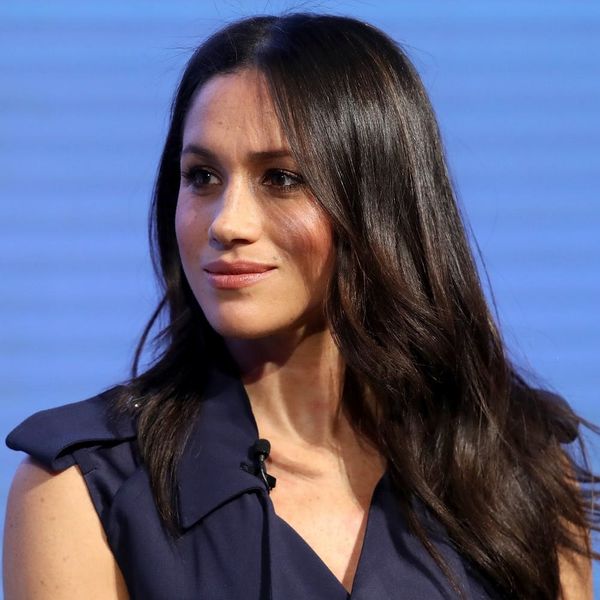 Just two days before walking down the aisle with Prince Harry, Meghan Markle has confirmed that her father, Thomas Markle, will not be there to see her say “I do.”

“Sadly, my father will not be attending our wedding,” she wrote in a statement issued by Kensington Palace. “I have always cared for my father and hope he can be given the space he needs to focus on his health.”

She went on to thank “everyone who has offered generous messages of support” in recent days, adding, “Please know how much Harry and I look forward to sharing our special day with you on Saturday.”

Reports started surfacing earlier this week that Thomas would not be in attendance at the wedding. TMZ initially said that he had decided not to go due to the controversy over his staged paparazzi photos, then later reported that he was unable to travel because he was set to undergo heart surgery. According to CNN, he is currently recovering from the procedure in the hospital.

Kensington Palace previously issued a statement asking for “understanding and respect” for the situation, which they described as “a deeply personal moment for Ms. Markle in the days before her wedding.”

As previously reported, Meghan’s dad was set to walk her down the aisle on the big day, and her mother, Doria Ragland, was to accompany her daughter on the car ride to Windsor Castle for the ceremony. The palace has yet to release any updated plans.