How to Watch Prince Harry and Meghan Markle’s Royal Wedding 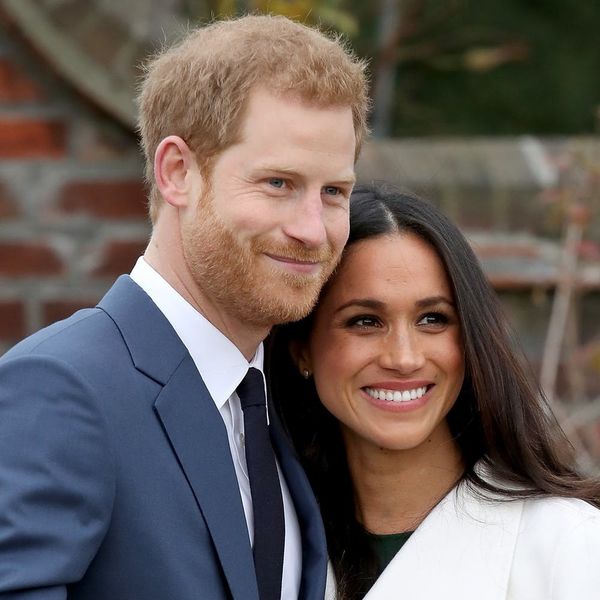 On Saturday, May 19, Prince Harry and Meghan Markle will be married in a ceremony at St. George’s Chapel at Windsor Castle. Their royal wedding is one of the most anticipated pop culture events of the year, and if you’re not one of the lucky members of the public who has been invited to partake in the festivities in person, you’re going to need a game plan for watching the nuptials from the comfort of your home. Here’s what you need to know for your viewing party.

First things first: The royal wedding starts early, so set your alarm (and your back-up alarm). The ceremony is set for noon UK time, which is 7am ET and 4am PT.

How to watch online

The royal wedding will be livestreamed for free on several websites. More sources are likely to be confirmed in the days prior, but in the meantime, bookmark the following sites.

The New York Times will stream the royal wedding on their website.

CBS News will livestream the event with pre-coverage beginning at 4am ET, and you don’t need a cable subscription to watch.

Hulu Live will stream the main event through so if you’re not already a member, now would be a good time to sign up for that free trial.

The official Royal Family YouTube channel livestreamed Prince William and Kate Middleton’s wedding in 2011, and while they haven’t confirmed plans to do the same for Prince Harry’s wedding, it’s worth keeping an eye on their feed.

How to watch on TV

If you have cable (or a good antenna) at home, many TV stations will be showing the event with their own coverage and commentary. Here are just some of the broadcasters who are getting in on the royal wedding action.

E!‘s live coverage will begin at 5am ET and will feature Giuliana Rancic, Melanie Bromley, and Brad Goreski reporting. If you don’t want to watch live, E! will also air a recap of the festivities at 7pm ET.

PBS will broadcast live throughout the wedding.

NBC will begin its coverage, hosted by Today’s Savannah Guthrie and Hoda Kotb, at 4:30am ET.

BBC America will be all over the royal wedding with BBC One’s coverage. They’ll be live starting at 4am ET.

HBO will put a fun spin on the royal wedding by bringing back Cord Hosenbeck and Tish Cattigan — AKA Will Ferrell and Molly Shannon — for live coverage starting at 7:30am ET.

Do you have royal wedding viewing plans? Let us know @BritandCo!