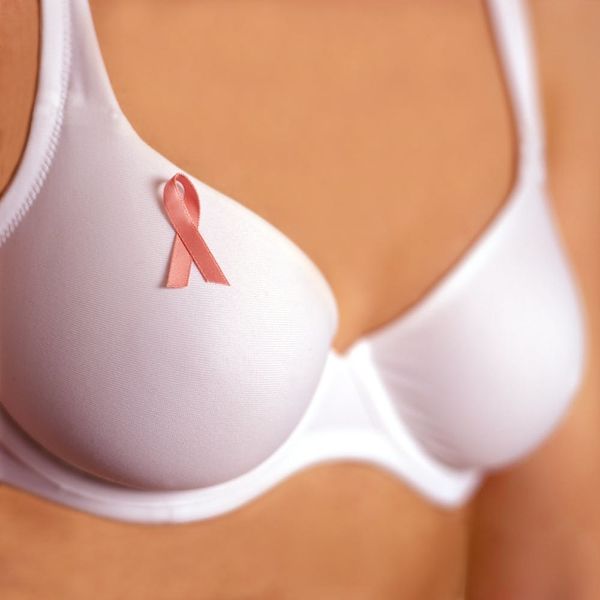 Breast cancer is a scary disease that will effect 252,710 women and 2,550 men in the US each year. For women, breast cancer is the second most diagnosed cancer other than skin cancer and causes over 40,000 deaths each year. With around one in every eight women being diagnosed in her lifetime, scientists have been working to try and cure the disease. Now, researchers in Canada may have found a solution to one of the most deadly strains of the illness.

Researchers at the Ottawa Hospital Research Institute in Ontario, Canada have found that in combining two unrelated immunotherapies in rats with breast cancer, they have been able to completely erase the disease from the animals. What this essentially means is that researchers have used viruses, introduced into the body, to kill the cancer cells without their subsequent return.

Although the two viruses used have been successful in treating other forms of cancer, researchers found they had little effect on this type of breast cancer, called a “triple negative.” Combining the viruses led to the discovery, and their success rate has been high.

The study’s authors and the University of Ottawa do note, however, that this form of therapy, also known as a type of cellular-level treatment called CAR-T therapy, though promising, doesn’t have definite results in human trials yet. CAR-T therapy uses a person’s own cells, which are then manipulated and given small doses of safe viruses, like the flu, and reintroduced to the patient’s bloodstream, with the newly introduced virus attacking and killing cancer cells. CAR-T therapy has been successful in treating some of the deadliest forms of blood cancer.

The research team is hopeful, however, that their breakthrough will work in humans. The study’s lead researcher, Dr. Marie-Claude Bourgeois-Daigneault, told The Sun, “It was absolutely amazing to see that we could cure cancer in most of our mice — even in models that are normally resistant to immunotherapy.”

Of course, clinical trials are still on the horizon, but the discovery is giving hope to many who may face the disease.

What do you think of this new discovery? Let us know @BritandCo!

Kat Armstrong
Kat has been a writer, social media maven and mom for longer than she's willing to admit. She's also spent time in front of and behind the camera, interviewing celebs, politicians and acting as a producer for fashion and artistic photography shoots. When she isn't writing for various orgs and publications, she's hanging with her kids, husband and French Bulldog, Peter, in Toronto, Canada.
science
Womens Health
science Womens Health