Serena Williams Might Have the Healthiest Pregnancy Cravings Ever 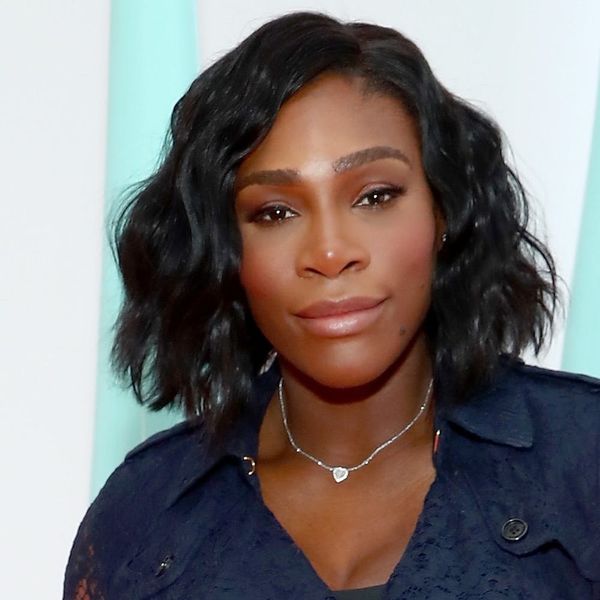 Considering that Serena Williams is the number-one-ranked female tennis player in the world, it’s no shocker that the 35-year-old maintains a pretty healthy lifestyle on the reg. Which is exactly why you might suspect that during her nine months of pregnancy, any normally suppressed cravings — like the Southern food she indulges in on cheat days — might find their way to the surface. But leave it to the tennis champ (who was actually pregnant during the Australian Open!) to do the opposite and have the healthiest late-night hankerings imaginable.

While it’s perfectly normal for mamas-to-be to find themselves craving foods totally out of the ordinary, like, say, chocolate and cheese or pickles and ice cream, Williams’s fiancé, Alexis Ohanian, has just revealed that his bride-to-be isn’t exactly most women, even while preggers.

The Reddit co-founder spilled the beans on his future wife’s ridiculously green pregnancy snacks of choice with an Instagram video of himself on a grocery run. “It’s Friday night, I’m at Publix, going shopping ’cause my fiancé has cravings,” he says in the clip. “I was told there would be cravings. I was not told they would be these.“

As he reveals, it’s “Zucchini, asparagus and…what’s this one called again? Artichoke. There we go,” that Williams has asked him to pick up. “Really?” he asks, completely flabbergasted. “These, these are her cravings right now. It’s amazing.”

He’s not the only one who’s surprised: Back in July, the seven-time Wimbledon champ admitted to E!  that she too is a bit taken aback by her pregnancy diet, telling the mag she’s “definitely eating healthier than I normally do. It’s pretty backwards!”

Have you ever had to deal with strange pregnancy cravings? Tweet us @BritandCo.