Steve Irwin’s Son Looks So Much Like Him, It’ll Warm Your Heart 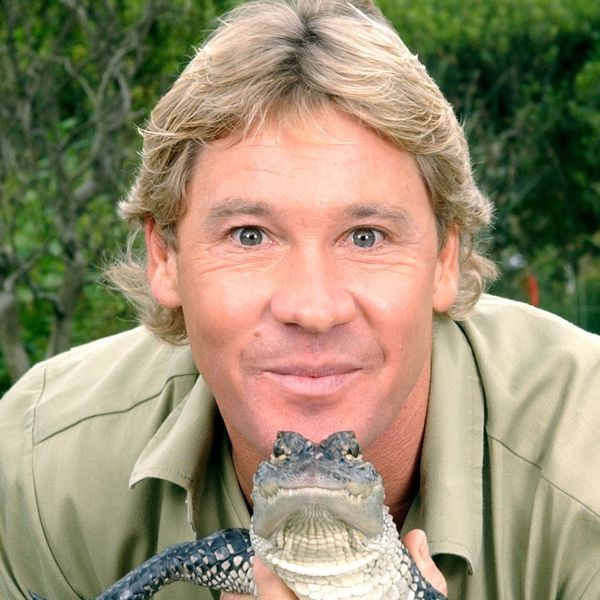 Steve Irwin, AKA the Crocodile Hunter, charmed fans with his enthusiastic and fearsome love of all animals back in the day, which is why the world was heartbroken when he passed away in 2006, leaving behind a devastated wife and two small children. While the family has continued to heal and persevere in the decade since, with Bindi Irwin becoming a star in her own right, now young Robert Irwin is stepping more and more into the spotlight — and he looks so much like his dad, it will totally warm your heart.

The 13-year-old creature wrangler and budding photographer appeared on Jimmy Kimmel this week, and while introducing the host to a range of new animal friends (OMG, BABY BEARS!), we couldn’t get past not only how much young Robert looks like his dad (just take a peek at the side-by-side pics young Irwin shares as proof, because WOW!), but he also has the same mannerisms, same tone, and same infectious enthusiasm.

Hanging out with a couple of our beautiful lizards @australiazoo 🦎 The one on the right is a blue-tongue lizard and on the left is a shingleback lizard! Aren't they awesome!! #LizardsRule

It’s so heartbreaking and heartwarming at the same time!

Watch Robert Irwin and Jimmy Kimmel play with some adorable baby bears below. But be warned: There’s also a scorpion, a snake, and various other critters.

Are you amazed by how much Robert Irwin looks like his dad? Let us know @BritandCo!