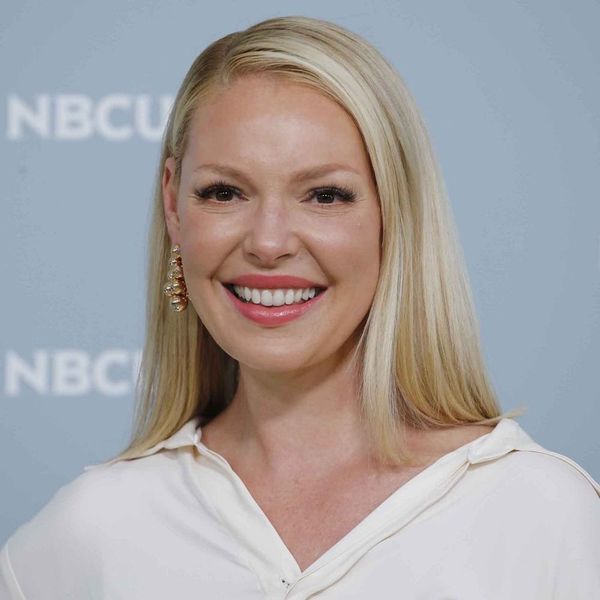 Suits is returning for its eighth season on July 18, without two of its stars, Patrick J. Adams and Meghan Markle. But there will be no shortage of drama in their absence, thanks to the addition of former Grey’s Anatomy star Katherine Heigl, who is already shaking things up in a new teaser for the series.

Heigl will play Samantha Wheeler, a new partner at Pearson Specter Litt, who, according to Variety, “challenges the status quo and will either become the firm’s greatest ally or most powerful enemy.”

The new teaser seems to back that up. Heigl’s character butts heads with both Harvey (Gabriel Macht) and Alex (Dulé Hill), while Louis (Rick Hoffman) tells her that she has a reputation — and it’s not necessarily a good one.

“Harvey, we need to figure out what we’re going to do about this woman,” Donna (Sarah Rafferty) warns.

The new partner is playing by a new set of rules.@KatieHeigl joins #Suits for Season 8, premiering July 18 on @USA_Network. pic.twitter.com/k8Wyjb3fGv

News of Heigl’s casting was announced in January. At the time, she told Variety, “Joining Suits was the perfect organic way to not only collaborate with an [executive producer] I admire deeply, but to also become part of a show and cast that I am an immense fan of. I have watched Suits from the very beginning and feel incredibly lucky to be the newest member of the Pearson Specter Litt family.”

Macht spoke with Entertainment Tonight about his new costar in April, teasing some tension between his character and Heigl’s. “There are a lot of similarities between [Heigl’s] character, Samantha Wheeler, and Harvey. As you’ll see in the first couple of episodes, they go head to head. They’re truly adversarial, but they sometimes mirror each other in their actions and their manipulative ways to accomplish what they need. There’s something charming about that and exciting. … [Heigl] gets the rhythm of the speech. She is really, really free with the material — spontaneous. She’s just been nailing it.”

Season 8 of Suits premieres on Wednesday, July 18, at 9pm on USA Network.

Are you excited to see Katherine Heigl join season 8 of Suits? Let us know @BritandCo!